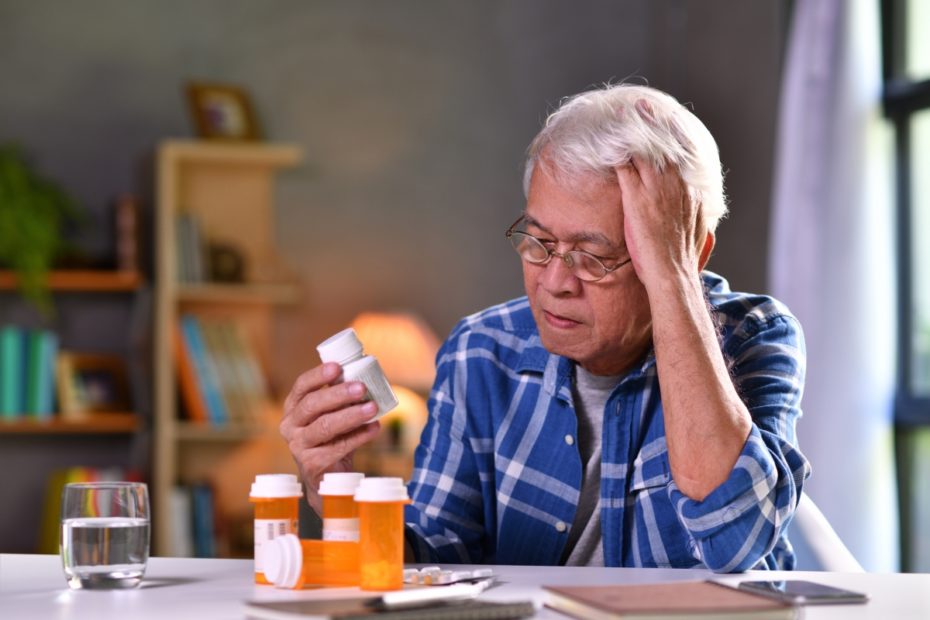 Two in three hospitalized seniors are prescribed drugs that should be avoided by older adults, increasing the risk of injury and adverse drug reactions. Improving hospital prescribing practices can reduce the frequency of inappropriate medications and resulting harm, according to a new study led by McGill University researchers.

Potentially inappropriate medications (PIMs) are drugs that should be avoided by seniors because the risk of harm or injury outweighs the expected benefit, particularly when safer or more effective alternatives are available for the same condition. A new study published in Journal of the American Geriatrics Society is the first to examine the impact of these medications as a result of decisions made by care teams during hospital stays.

As patients recover, they are especially vulnerable in the short-term period after discharge, when the associated risks and adverse reactions can result in emergency department visits, rehospitalization, and even death within 30 days.

Navigating the risks and benefits of medications

To estimate the number of PIMs prescribed to patients, the researchers analyzed data from hospital admissions records, provincial health databases, and filled prescriptions in Quebec between October 2014 and November 2016.

The results they found were surprising. “The risks associated with some of these drugs are well-known to clinicians, yet they are still commonly prescribed,” says lead author Daniala Weir, a former doctoral trainee under the supervision of Robyn Tamblyn in the Department of Epidemiology and Biostatistics. “Benzodiazepines, for example, are typically used to treat anxiety and insomnia in adults, but are known to increase the risk of falls for seniors.”

Clinicians may judge that the benefit of a PIM outweighs the harm for their patient. “This could be true in specific situations; however, on the whole, these medications still tend to cause more harm than good for the average older adult,” says Weir.

The researchers conclude that these findings demonstrate a need not only for further research into the risks associated with continuing PIMs at hospital discharge, but also for better guidance to improve prescribing practices in hospitals for older adults.

“Dr. Weir has identified important and preventable risk factors for avoidable harm in hospitalized seniors. With the introduction of computerized discharge prescriptions, there can be an automated review and alerts for potentially inappropriate medications; interventions that have proven to be effective in reducing PIMs in other jurisdictions,” says Tamblyn.

Findings of Alzheimer’s study could lead to development of...