Hans Selye “invents” stress (or at least gives it its name).

McGill biochemistry professor J.B. Collip was searching for new sex hormones. He enlisted Hans Selye, a 29-year-old Austro-Hungarian post-doc, to inject lab rats with bovine ovary extracts, then look for changes to their sex organs. What Selye observed, however, weren’t the expected changes. Curious, Selye injected the rats with extracts prepared from other cow organs—and observed the same set of strange reactions. He ran the rats on a revved-up treadmill, and put them on a frigid rooftop. Again and again: the same reactions.

If it wasn’t a hormone causing this uniform set of changes, then, what was it? Selye remembered a pet idea from his undergraduate days at the University of Prague. During a second-year lecture, a pre-eminent internist was presented with five hospital patients, all unknown to him. In a flashy display of diagnostic prowess, he asked a few questions of each patient, then correctly identified their unrelated maladies: stomach cancer, tuberculosis, measles… It was a tour-de-force of logical interrogation and precise observation. But young Selye was left pondering why no mention was made of a “ridiculously childish and self-evident” commonality: Each of the patients was tired, without appetite, lethargic. Selye thought of these shared symptoms as “the syndrome of just being sick.”

“I wondered why nobody had ever given this syndrome any special attention,” he later wrote in his 1979 memoir, The Stress of My Life. “This struck me as the most fundamental problem in medicine.”

It struck Selye’s professors and classmates as stupid, and they ridiculed his theory. Years later, it didn’t fare much better at McGill. Could the changes to the lab rats be due, not to what he was injecting, but the trauma of injection — or treadmills, or cold? J.B. Collip tried to talk his protege out of studying “the meaningless side effects of disease”: “I am even tempted to look upon your work as the pharmacology of dirt!”

Selye pushed on. In 1936, Nature published a short letter in which he quietly introduced what would become a major medical concept: “biological stress.” Despite its false starts, this time the idea caught on in a big way. Selye, who later joined the Université de Montréal, published extensively on stress during his long and distinguished career. Stress became a focal point for psychologists and biologists alike, as well as a hallmark of modern life.

Selye’s one regret, however, was the name, which he’d borrowed from physics. Although he was fluent in many languages, in 1936 he still struggled with some of the finer distinctions of English. In physics, “stress” is the thing that acts upon a resistant body, not the induced changes. By the time Selye realized what he called his “regrettable oversight,” his misnamed idea had gained traction around the world. If he could’ve done it differently, today frazzled people would be complaining about how “strained-out” they are. 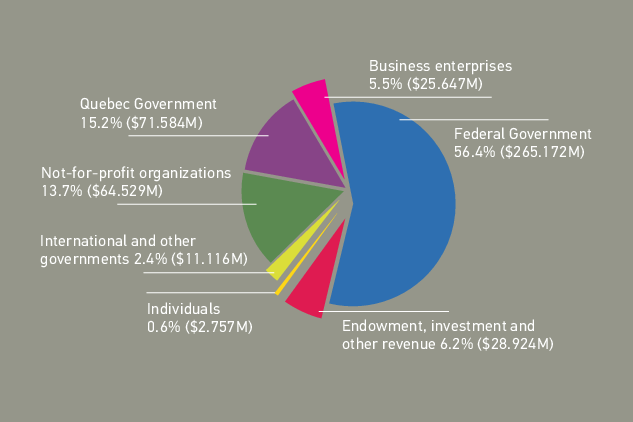