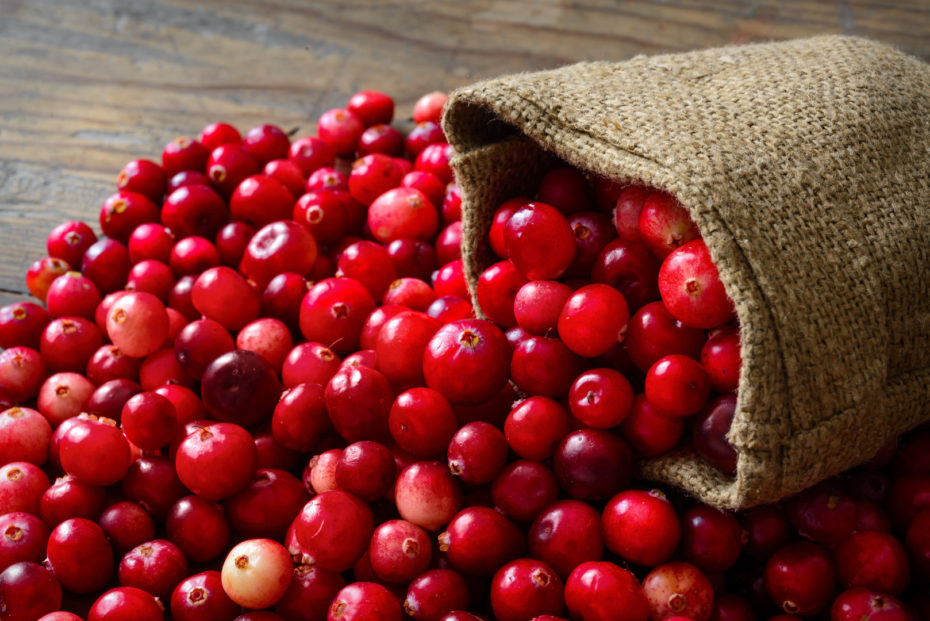 The global spread of antibiotic resistance is undermining decades of progress in fighting bacterial infections. Due to the overuse of antibiotics in medicine and agriculture, we are on the cusp of returning to a pre-antibiotic era in which minor infections can once again become deadly. Therefore, countering the fall in antibiotic efficacy by improving the effectiveness of currently available antibiotics is a crucial goal.

Cranberries are highly sought after for their tangy taste and the antioxidants they contain, but a new study published in the journal Advanced Science provides evidence that they could also help in the fight against bacteria. When treated with molecules derived from cranberries, pathogenic bacteria become more sensitive to lower doses of antibiotics. What’s more, the bacteria don’t develop resistance to the antibiotics, according to the findings by researchers at McGill and Institut national de la recherche scientifique in Montreal.

Given the popular belief that drinking cranberry juice is helpful against urinary tract infections, the researchers sought to find out more about the berry’s molecular properties by treating various bacteria with a cranberry extract. The bacteria selected for study were those responsible for urinary tract infections, pneumonia, and gastro-enteritis (Proteus mirabilis, Pseudomonas aeruginosa, and Escherichia coli).

“Normally when we treat bacteria with an antibiotic in the lab, the bacteria eventually acquire resistance over time,” said McGill chemical engineering professor Nathalie Tufenkji, lead author of the study. “But when we simultaneously treated the bacteria with an antibiotic and the cranberry extract, no resistance developed. We were very surprised by this, and we see it as an important opportunity.”

Analyses showed that the cranberry extract increases bacterial sensitivity to antibiotics by acting in two ways. First, it makes the bacterial cell wall more permeable to the antibiotic, and second, it interferes with the mechanism used by the bacteria to pump out the antibiotic. Consequently, the antibiotic penetrates more easily, and the bacteria have a harder time getting rid of it, which explains why the drug is effective at lower doses.

“These are really exciting results,” said coauthor Éric Déziel, a professor of microbiology at INRS. “The activity is generated by molecules called proanthocyanidins. There are several different kinds of proanthocyanidins, and they may work together to deliver this outcome. We’ll need to do more research to determine which ones are most active in synergy with the antibiotic.”

After confirming the activity of the cranberry molecules on bacterial culture, the researchers tested to determine whether the pattern persisted in a preliminary animal model: infected insects. Since the synergistic effect of the extract and the antibiotic was also observed in the insects, further experiments will be conducted to clearly identify the active molecules.

If the results are confirmed in animals, certain classes of antibiotics subject to high levels of resistance could be made useful again by using cranberry extract to boost their potential.

“We are eager to pursue this research further,” Tufenkji said. “Our hope is to reduce the doses of antibiotics required in human and veterinary medicine as part of efforts to combat antibiotic resistance.”

Nathalie Tufenkji honoured for her career-long support of women...