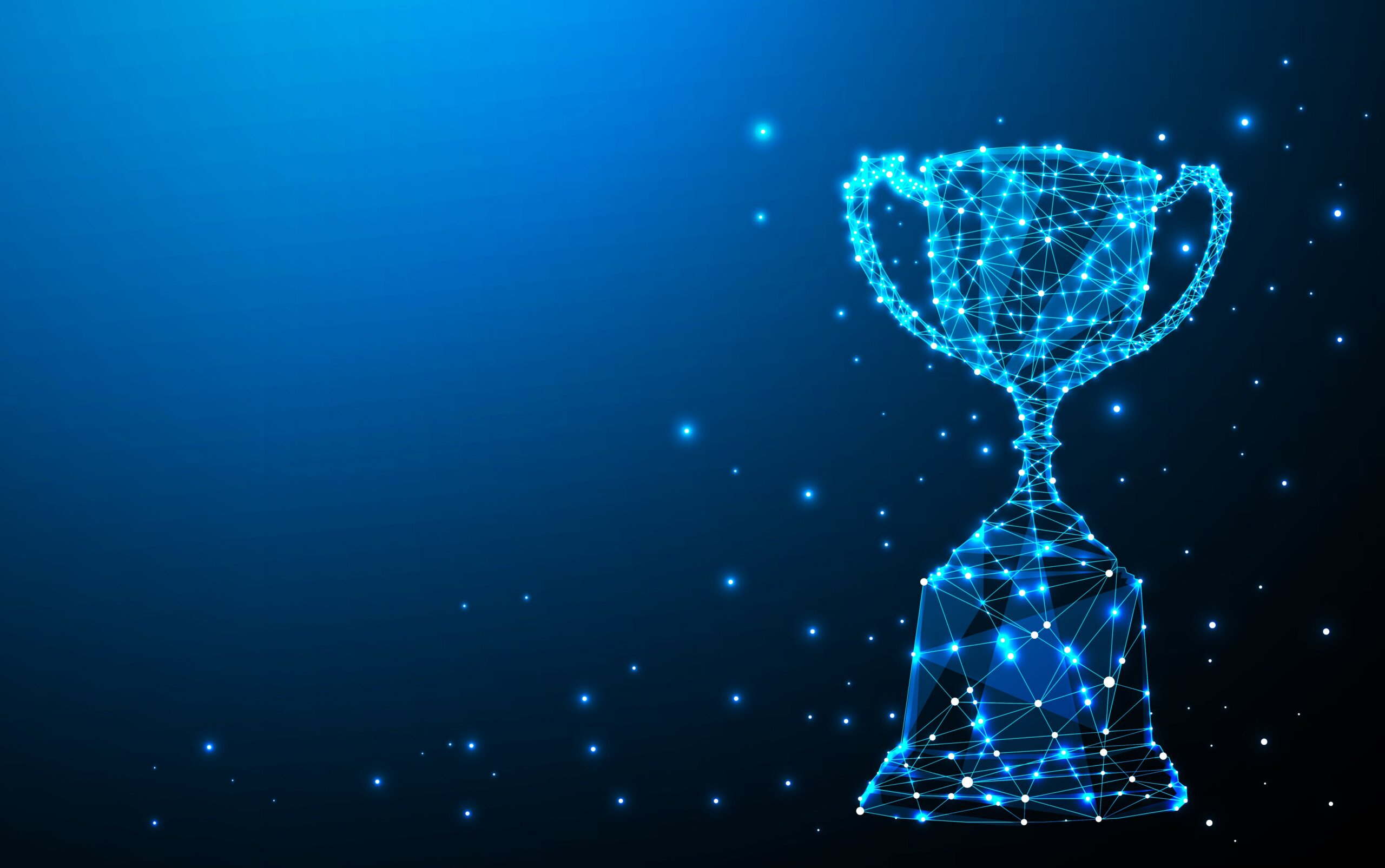 They came. They saw. They pitched. And after the dust had settled and the judges deliberated, the winners for the second edition of the McGill Innovation Fund (MIF) were chosen. This year, the MIF Selection Days were spread across an entire week – from December 5 to the 9 – but for applicants, the road to the final pitch began much earlier, with the opening of the competition on September 22 at an event in the Faculty Club ballroom.

From that day on, there were Business Model Canvas and Pitch Clinics to attend, online Lunch and Learn sessions, and many, many questions to be asked and answered. For many applicants, it was their first taste of entrepreneurial thinking, of how to treat their research as something to be commercialized. It is an important first step in the transition of an idea from out of the laboratory and into the marketplace.

For the uninitiated, the MIF is a University-wide funding competition for projects that are based on technology developed by McGill researchers. All projects must have an associated Report of Invention – including those that have licensed technology from McGill and started a company.

The MIF provides three stages of awards: Discover ($25,000) for projects still in the lab and requiring some validation, Develop ($50,000) for projects a bit further along in their development path but not yet scaled up or commercially proven, and Deploy ($100,000) for actual startup companies who are operating in the market but need some extra support to reach the next level of success.

New for the second edition was the addition of the biannual Cleantech supplemental award, thanks to the vision of McGill alumnus Marc Boghossian (BCom’93), which provided an additional $40,000 to any team who was selected as a successful recipient in one of the other stages, but that also had a clear sustainability focus in their offering. This last category proved to be extremely popular, with nearly 10 teams identifying themselves as cleantech.

This year, the judges selected the following teams to be funded (Team leaders and associated Professors shown in brackets):

More information on each team will be made available in the coming days through the MIF website and on VPRI’s LinkedIn page. What is immediately notable, however, is that two of the winning teams – DendroTEK and HISTURN – are ‘graduates’ of the MIF. Following their successful participation in the first year of the program, they both reapplied at the next level. And team MoSERS is based on technology also used by a team in the 1st cohort, Salivera (headed by Professor Sara Mahshid).

One of the reasons for this repeat business is that the MIF is much more than a funding scheme. Teams who are accepted into the program receive a year of advice and coaching, structured around the formation of an Advisory Board composed of McGill alumni with relevant business expertise. There is also support for hiring student interns, as well as lunch and learn seminars, and other networking opportunities.

“The MIF is an excellent program that moved us forward substantially towards commercialization,” said program participant Professor Tim Kennedy, whose project evolved from a research-focused activity into a full-fledged business over the course of the year (for which he successfully applied for MIF funding again!). Indeed, of the nine teams that took part in the first edition, four of them went on to launch incorporated companies (four teams had already incorporated before taking part in the MIF).

The next step for the recipients is taking part in the “Passing of the Torch” event on February 2, where the support program for the first cohort of teams officially closes and the second cohort takes over. One focus of the event will be to match the new teams with a board of advisors, who will provide guidance for the team over the next year.

How is the matching done? Teams will pitch to a crowd of volunteer alumni entrepreneurs. After all the pitches are over, potential advisors simply sit down at the table reserved for that team. Once the boards have been selected, work begins immediately to set priorities for the year. Teams will then meet their advisory boards every other month over the next year.  This volunteer advisory system is a backbone of the MIF and was one of the reasons why the program was so successful in its first year.

“As a serial entrepreneur it has been a rewarding and invigorating experience working with some of the incredible innovators that have chosen to make McGill their home,” said Wayne Brown, who acted as an advisor to more than one of the MIF teams in the first year. “The MIF represents a unique and targeted approach to supporting these talented people in advancing the next generation technologies, and has provided me with a meaningful opportunity to give something back.”

“Having a network of people like Wayne has made an enormous difference to the MIF, and helps ensure the program will continue,” said Mark Weber, Director of the Office of Innovation + Partnerships, and who manages the MIF. “Being able to provide funding to teams is important, but the real-world advice they receive from alumni who are successful entrepreneurs really helps them close the gap between the lab and the market.”