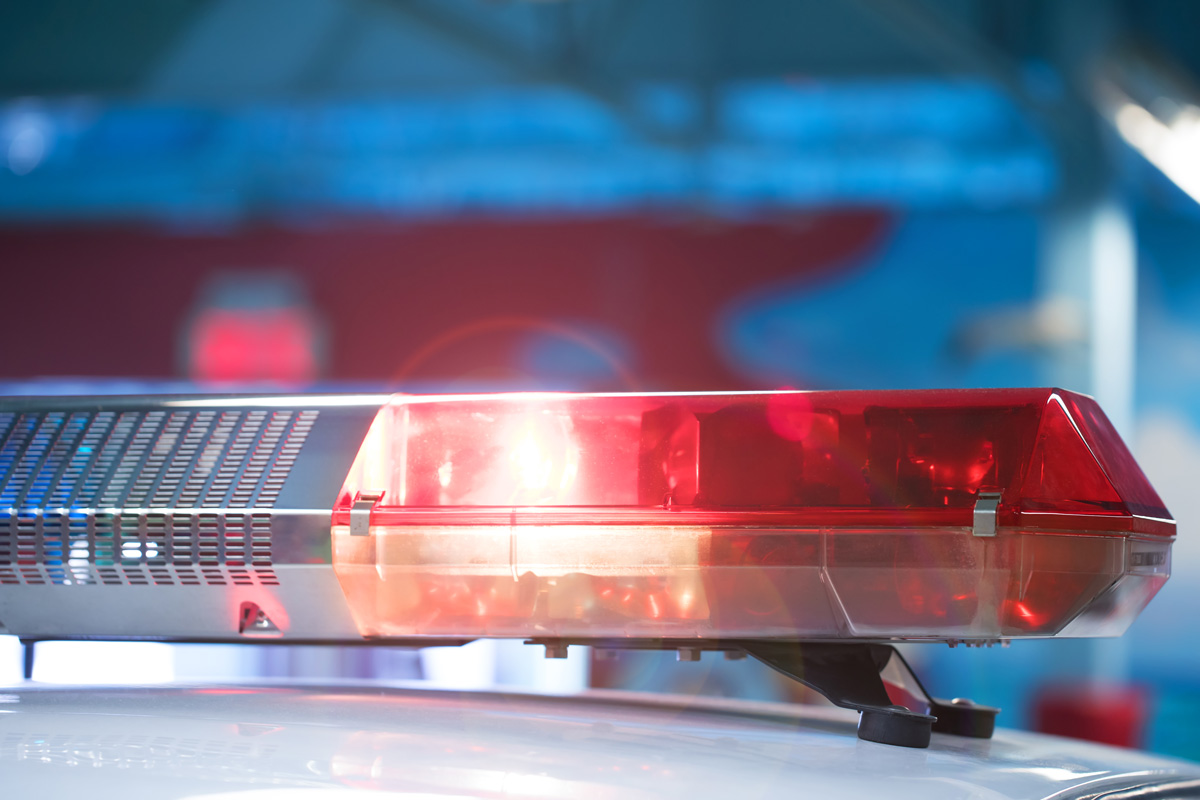 On the morning of Saturday, Oct. 20, Campus Public Safety took the Scout motto of “Be prepared” to a completely new level when it ran a full-scale Emergency Simulation Exercise on the downtown campus.

The simulation engaged approximately 80 people from the McGill community, including campus safety personnel, senior administration, the Emergency Communications team, and Student Housing and Hospitality Services staff. The simulation is an important learning tool for helping the University be prepared for actual emergencies.

“It’s not about testing people in a pass/fail situation. It’s a learning exercise that shows our current level of readiness, and helps us see where we need to go from here,” says Sarah Delisle, Emergency Planning Officer in McGill’s Emergency Management & Preparedness team, who designed the exercise with Hugo Bourcier, Emergency Preparedness Officer.

The simulation is essentially a large-scale, serious role-playing game. At 9:00 on Saturday morning, participants were briefed on a fictional scenario: a violent vehicle incident had just taken place on the downtown campus. Based on that limited information, the University’s entire emergency response structure was activated from the ground up, with participants performing the roles they would normally play in a real emergency.

Over the next three hours, the simulated scenario unfolded in real time, with 25 actors playing victims, witnesses, suspects and media. Further adding to the realism: some 45 members of the the Montreal police department (SPVM) and ambulance services (Urgences Santé) were on site to field-test their own emergency procedures.

The action played out in a safe, carefully controlled area around Bishop Mountain Hall, which was closed for the morning.

An exercise of this scope requires about a year to plan and implement. Although the University conducts regular tabletop emergency exercises throughout the year, and routinely tests its emergency communication systems, it only does a full-scale simulation once every three years.

“Exercises like these are essential for building strong working relationships with our internal and external partners. For some people this was their first experience with McGill’s emergency response structure. These opportunities to learn and practice are a key part of our preparedness efforts and our successes on Saturday help further develop a culture of safety at McGill,” says Pierre Barbarie, Director of Campus Public Safety.

I was one of the Simulation actor’s on that special day.
Kudos go out to McGill security services for planning and organizing such an intense event.
We see these tragic incidents all across the country and in other institutions. It is so important to practice such scenarios.

Thank you for the chance to participate.
It was a great experience.