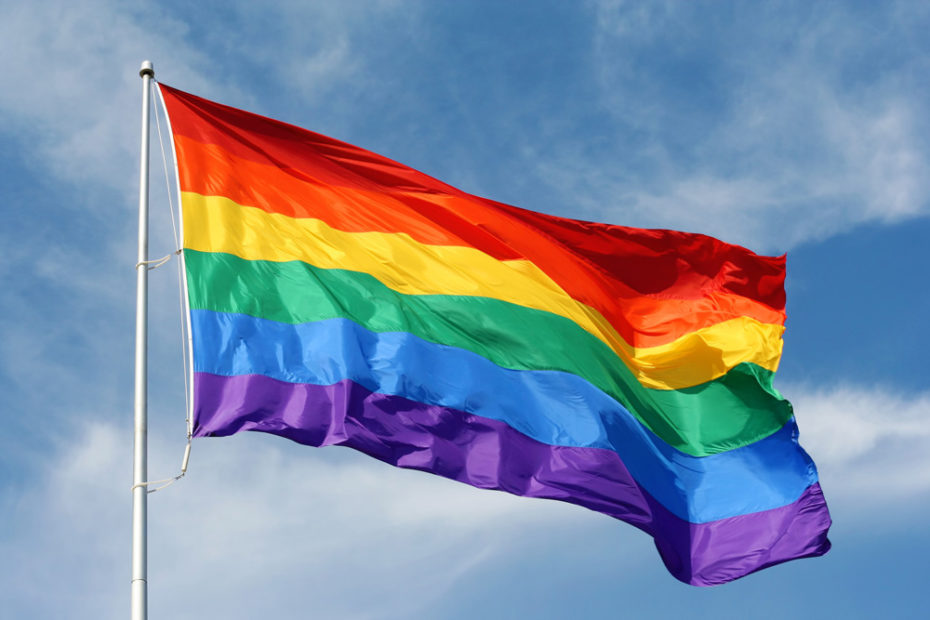 To reclaim a word that had become an insult, the second annual celebration of the 2SLGBTQIA+ communities at McGill was officially renamed Queer History Month.

The second edition of McGill’s month-long appreciation of the communities’ history and achievements will include panels, screenings, lectures, workshops and other events, beginning with the launch on September 27.

Meryem Benslimane, Equity Education Advisor in the Office of the Provost and Vice-Principal (Academic), said that the name was also changed from last year’s LGBTQ2i+ History Month to be more inclusive after discussions with indigenous activists and organizations.

“We put 2s – two spirits – at the front of the acronym in solidarity with indigenous people, and because they were here on these lands first; we wanted to acknowledge and honour that,” Benslimane said.“We decided to change it because ‘queer’ is a word that has been used in the past as an insult. It was reclaimed by the communities and we wanted to highlight that empowerment. The ‘a’ stands for asexual, a community that is often erased and forgotten.”

“We started the (Queer History) Month at McGill last year, the first one in Canada, and the only one that I know of at a university or any other institution.”

Benslimane said that the events are designed “to raise awareness and highlight the histories of the 2SLGBTQIA+ communities.”
She noted that the events “are a little bit in contrast with Pride Month, which is more about celebration. Not that we’re not going to have fun – we will, absolutely. But it’s more educational, more informative. We’re planning lots of different activities.”
All events are free and open to the public.

The kickoff on September 27 is the opening ceremony at the Thompson House Ballroom, held jointly with the 18th annual Return of the Rainbow between 4:30 and 8:30 pm.

Organizers last year implemented the Launch of the Rainbow, where returning graduates come back to help “launch new grads into the world.”

Benslimane said that “one of the most exciting events will be a lecture by Sara Ahmed.”

The renowned British feminist writer and scholar will present a talk entitled Complaint as a Queer Method on October 4, at 6 pm (doors open at 5 pm)

Demand was so high – tickets sold out in a few minutes – that Ahmed’s talk was moved to a larger venue, the McIntyre Medical Sciences Building, Room 522.

From 11 am to 1 pm that day, Dr. Ahmed will also give a seminar on Diversity Work – exploring what gets reproduced/rewarded/interrupted in campus culture.

Another highlight is the October 2 screening at the Thompson House restaurant of the Kenyan film Rafiki (Friend), “the story of romance that grows between two young women, Kena and Ziki, amidst family and political pressures around LGBT rights in Kenya.” The film is presented in partnership with McGill’s Office for Sexual Violence Response, Support and Education (OSVRSE).
After the screening, Benslimane, artist Whyz Panthera and Bianca Tétrault, McGill’s Sexual Violence Education Advisor, will moderate a discussion “on the process of coming out, identity, what denial, rejection and unacceptance can look and feel like for Black and 2SLGBTQIA+ students.”

An exhibition at the McLennan Library will focus on “the evolution of LGBTQ+ rights starting with the decriminalization of homosexuality in 1969” by the government of Pierre Trudeau, father of Canada’s current prime minister Justin Trudeau.
One of the goals of the events, Benslimane said, is to “build bridges between the 2SLGBTQIA+ folks here at McGill, but also outside of the McGill community.”

Despite being newly arrived at McGill, she said that “the administration has been very supportive of all the initiatives. A lot of colleagues were there before me and did the work of pushing for more visibility, more rights and to improve policies. But right now, every time I come up with an idea, or colleagues do, or with projects, the administration always says yes.”
LGBTQ+ History Month started in Missouri in 1994 and is celebrated widely in the U.S. and the U.K., but McGill is the first university in Canada to adopt the format.

McGill’s Queer History Month is organized by the Office of the Associate Provost (Equity and Academics), with the collaboration of the Institute for Gender, Sexuality, and Feminist Studies (IGSF), the McGill JBSCE Subcommittee on Queer People, the McGill Library, OSVRSE, Queer McGill, the Queer Grad Club, the Union for Gender Empowerment (UGE) and other McGill and community partners.

See the complete list of events of Queer History Month

Mahmud Jamal becomes first person of colour to be...