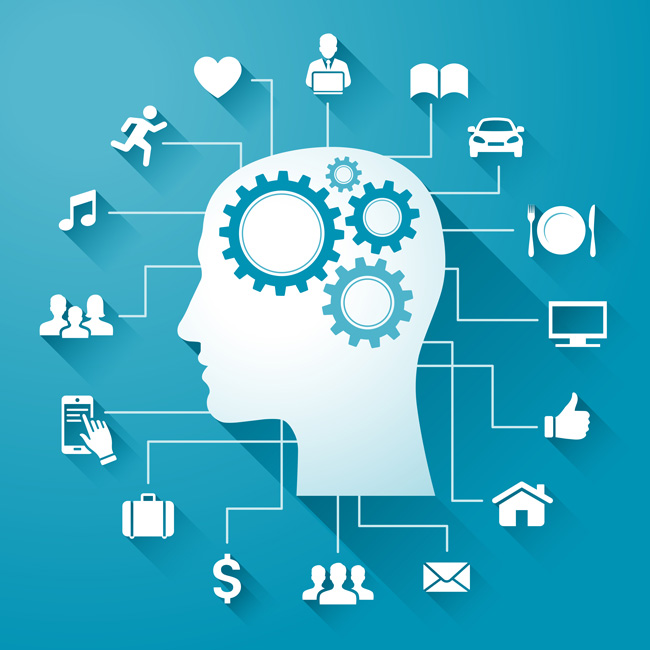 It has been a remarkable year for neuroscience research at McGill – and we’re only in June. The discoveries are helping us understand the most complex organ in our bodies, and providing considerable hope for battling debilitating diseases like brain cancer and Alzheimer’s, while providing new thinking in managing chronic pain.

Here’s a recap of just 10 of the major discoveries announced so far this year by McGill researchers:

Working connections between neurons can be created. For the first time, a McGill team succeeded in making artificial neurons, which grow 60 times faster than natural neurons do but are otherwise indistinguishable.

Two abnormal proteins damage the brain in Alzheimer’s disease, but scientists debated which one was the real driving force. McGill research shows it’s a like a bad relationship: the two together make each other more toxic.

McGill professor Jahani-Asl found that the OSMR gene “feeds” glioblastoma, the most aggressive form of brain cancer. She is now developing ways to halt its deadly mechanism.

Certain cells in the base of the brain play a key role in controlling our appetite. A McGill professor and doctoral student found that mice without NG2-glia cells in the median eminence doubled their body weight in one month.

Light (and some advanced genetic techniques) can shut off pain neurons in mice. The longer the light shines on the affected part of the body, the longer the relief lasts. The work could eventually give Canadians suffering chronic pain an alternative to opiates.

EEG and the placebo effect

Neurofeedback using electroencephalograpy boasts thousands of practitioners and appears to both improve normal brain function and alleviate a wide variety of mental disorders – from anxiety to alcoholism. But after examining the scientific literature and consulting experts in Europe and the U.S., McGill researchers Robert Thibault and Amir Raz conclude that clinical improvements from this increasingly popular alternative therapy are due to placebo effects.

How baby talk in birds helps them learn

Adult songbirds modify their vocalizations when singing to juveniles in the same way that humans alter their speech when talking to babies. The resulting brain activity in young birds could shed light on speech learning and certain developmental disorders in humans, according to a study by McGill University researchers.

Reducing the effects of cocaine

A type of brain cell known as microglia plays a key role in reducing the effects of cocaine in the brain, according to a major study by a team from the Research Institute of the McGill University Health Centre (RI-MUHC).

Depression may compound the risk of developing type 2 diabetes in people with early warning signs of metabolic disease, according to researchers from McGill, l’Université de Montréal, the Institut de recherches cliniques de Montréal and the University of Calgary.

The art of science communication

Charting out a ‘Google Maps’ for the brain

New clinical trial at The Neuro offers hope to...