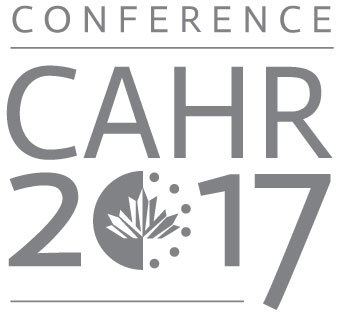 The Annual Canadian Conference on HIV/AIDS Research will be held in Montreal from April 6 to 9. The conference, led by the Canadian Association for HIV Research (CAHR), will bring together more than 900 of Canada’s top scientists, physicians, and community leaders, and will include five major plenary presentations focusing on the paramount issues facing the global HIV/AIDS response.

“Tremendous successes have been achieved in the fight against HIV-AIDS,” said Dr. de Pokomandy.  “However, people living with HIV, health care workers, community members, and researchers in Canada and elsewhere around the world also agree that many challenges remain and HIV continues to kill. That is why this year’s conference theme is ‘We’re Not Done Yet’.”

This year’s program will present new scientific knowledge on the major issues facing the global response to HIV. In addition, two major awards in HIV research will be presented:

In addition, a number special sessions will take place including: an overview on the latest in HIV vaccine research; an examination of transitioning patients from pediatric to adult care; the latest news in HIV/HCV co-infection; an in-depth review of the HIV cascade of care; a check-in of the status of HIV cure research in Canada; and an update on HIV, Aging and Rehabilitation.

Get more information about the conference