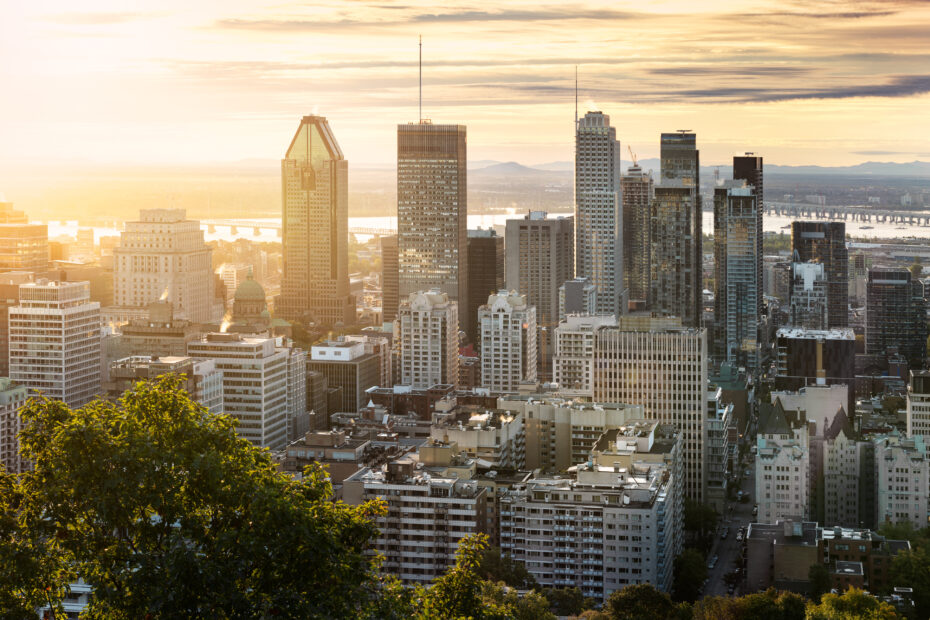 Members of the McGill community may have read false and misleading accounts on Twitter about an incident that occurred in downtown Montreal this past weekend.

According to SPVM, an altercation unrelated to McGill took place in the downtown area south of Sherbrooke Street during the very early hours of Saturday, Sept. 18, SPVM investigators were dispatched to the scene. For a brief period, the surrounding area was restricted due to the police operation.

Despite rumours circulating on Twitter, the investigation presented only minor inconvenience to our community. McGill will continue to advise its community when situations warrant.

If McGill had sent out an alert Sunday morning as to what was happening the misinformation on social media may not have happened. Or at least there would have been official word on the status of the campus. But there was no communication from the university at all. Hence social media filled the void with misinformation.