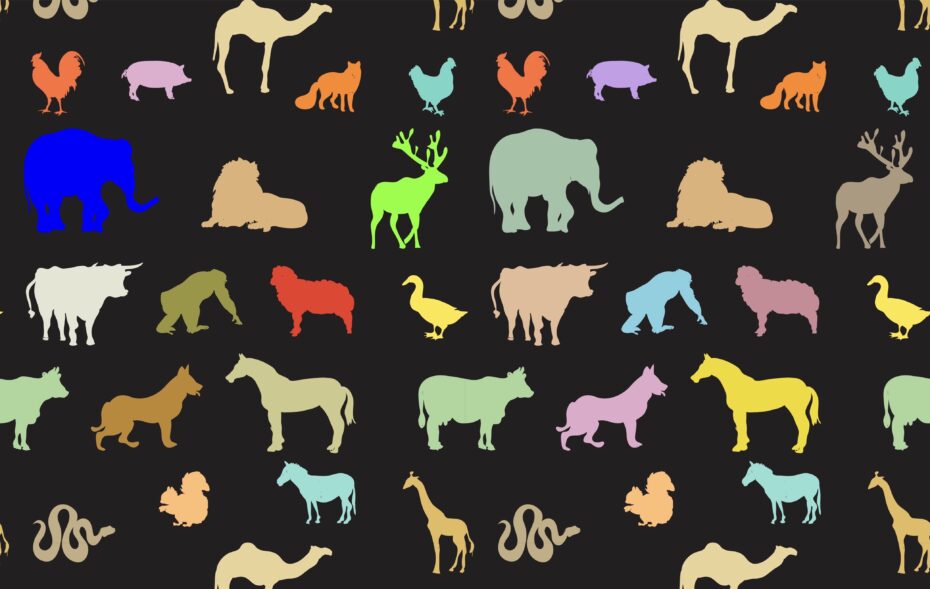 Vertebrate populations – from birds and fish to antelope – are not, in general, declining. Despite what has previously been thought and said.

A McGill University-led team of biologists found, in an article published in Nature, that the picture of dramatically declining vertebrate populations of all kinds is driven by a small number of outlier populations whose numbers are dropping at extreme rates. Once these outliers are separated from the mix, a very different and far more hopeful picture of global biodiversity emerges.

(Populations are groups of individuals of the same species living in a particular area, and therefore decreases in population size will precede loss of species.)

Reports of my death are greatly exaggerated

It all comes down to math, modeling and different approaches to calculating averages.

It has typically been estimated that vertebrate populations have declined on average by more than 50 per cent since 1970, based on historical wildlife monitoring data. “However, given previous mathematical methods used to model vertebrate populations, this estimate could arise from two very different scenarios: widespread systematic declines, or a few extreme declines,” explains Brian Leung, a McGill ecologist, the UNESCO Chair in Dialogues for Sustainability, Research Associate at the Smithsonian Tropical Research Institute, and the senior author on the study. In this paper the researchers approached the question differently.

“The variation in this global aggregate is also important. Some populations really are in trouble and regions such as the Indo-Pacific are showing widespread systematic declines. However, the image of a global ‘biodiversity desert’ is not supported by the evidence.” says Leung. “This is good, as it would be very discouraging if all of our conservation efforts over the last five decades had little effect.”

“We were surprised by how strong the effect of these extreme populations was in driving the previous estimate of average global decline,” adds co-author Anna Hargreaves, a professor in the Biology Department at McGill. “Our results identify regions that need urgent action to ameliorate widespread biodiversity declines, but also reason to hope that our actions can make a difference.”