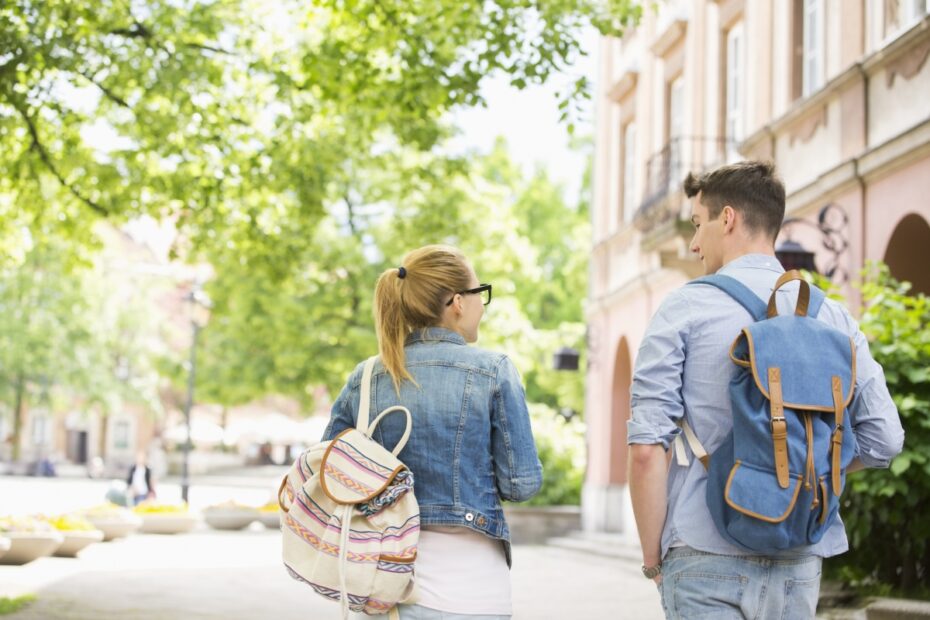 How can we predict suicide risk in students, especially at a time when the COVID-19 pandemic has negatively affected many people’s mental health? According to researchers from Montreal and France, self-esteem represents an important predictive marker of suicidal risk. The team from McGill University, University of Montreal, Inserm, and Université de Bordeaux is using artificial intelligence to identify factors that accurately predict suicidal behaviour in students.

“Suicide is the second leading cause of death among 15- to 24-year-olds. Early detection of suicidal behaviours and thoughts is the key to providing appropriate treatment,” says lead author Mélissa Macalli, a PhD Candidate at University of Bordeaux.

Published in Scientific Reports, their analysis is based on data collected from over 5,000 university students in France who were followed for at least one year between 2013 and 2019. The study shows that out of 70 potential predictors, four detect around 80 percent of suicidal behaviours at follow-up. These are suicidal thoughts, anxiety, depressive symptoms, and self-esteem.

Using machine learning, the researchers simultaneously analyzed the many factors associated with suicidal risk and ranked them according to their importance in predicting suicidal behaviours. These factors included sociodemographic data, lifestyle, substance use, childhood trauma, and personal and family history of suicidal behaviours.

“Many known factors can contribute to the increased risk in university students, such as the transition from high school to college, psychosocial stress, academic pressures, and adapting to a new environment. These are risks that have also been exacerbated by the health crisis triggered by the COVID-19 pandemic, although there is no clear evidence of an increase in suicide rates during the pandemic,” says co-author Massimiliano Orri, a Postdoctoral Fellow at McGill with the McGill Group for Suicide Studies and at University of Bordeaux.

The students completed two surveys, one at the time of enrolment in the study and the other a year later, providing researchers with critical information about their health, drug and alcohol use, medical and psychiatric history, and their psychological state. This follow-up survey revealed that approximately 17 percent of the participating students, both women (17.4 percent) and men (16.8 percent), exhibited suicidal behaviours in the year elapsing between the two questionnaires.

“This research opens up the possibility of large-scale screening by identifying students at risk of suicide using short, simple questionnaires, in order to refer them to appropriate care,” explains senior author Christophe Tzourio, a Professor of epidemiology at Université de Bordeaux and Director of the Bordeaux Population Health research center. Such screening tools could provide an alternative to mental health assessments by a physician for students who are often reluctant to disclose sensitive personal information in face-to-face interactions.

According to the researchers, self-esteem represents an important predictive marker of suicidal risk and should therefore be used in screening tools, even among students that do not show signs of suicidal behaviours.

In secondary analyses of 3,946 students that did not exhibit suicidal behaviours, the primary predictors that stood out for men was self-esteem. For women, they were self-esteem, depressive symptoms, and academic stress.

Low self-esteem is known to be a part of social anxiety, and to overlap with depression. Self-esteem, which is an important marker of psychological vulnerability in young adults has also been associated with suicidal thoughts. “Our study showed that self-esteem is an independent and prominent predictive marker,” say the researchers.

“The mental health specialists on our teams did not expect self-esteem to be one of the top four predictors of suicidal behaviours,” says Mélissa Macalli. “This finding would not have been discovered without the use of machine learning, which makes it possible to analyze a large amount of data simultaneously. This opens up new avenues for both research and prevention,” she concludes.