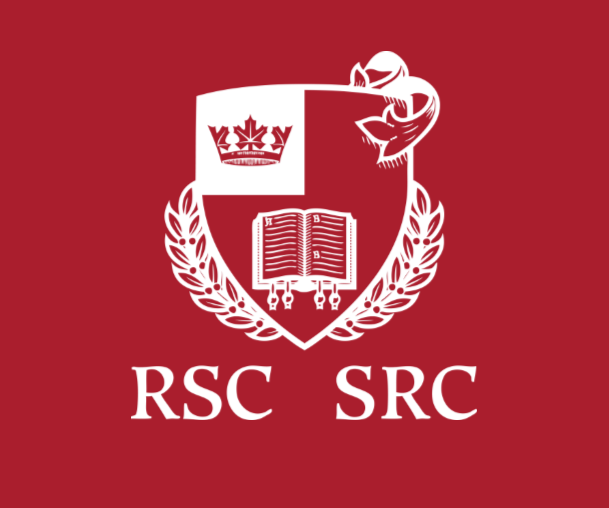 Three McGill researchers have been honoured with prestigious medals from the Royal Society of Canada (RSC). Associate Professor Daryl Haggard of the Department of Physics was awarded the Rutherford Memorial Medal in Physics – named after one of McGill’s most famous radiation physicists – for her pioneering studies of neutron stars and black holes. James McGill Professor Graham Bell of the Department of Biology was awarded the Flavelle Medal for his transformational work in experimental evolutionary science. Greenshields Professor of English Robert Lecker of the Department of English received the Lorne Pierce Medal for his decades-long contributions to the Canadian literary canon. Bell and Lecker are Fellows of the RSC and Haggard is a Member of the New College of Scholars, Artists and Scientists

“These medals from the Royal Society of Canada are some of the most significant acknowledgements of an individual’s research and career,” says Martha Crago, Vice-Principal, Research and Innovation. “Professors Haggard, Bell, and Lecker are truly deserving of these distinctions – for their fundamental and experimental research and for exceptional contributions to contemporary literature in Canada. I am thrilled to congratulate them on these awards.”s – named after one of McGill’s most famous radiation physicists – for her pioneering studies of neutron stars and black holes. James McGill Professor Graham Bell of the Department of Biology is awarded the Flavelle Medal

Daryl Haggard is recognized by the RSC for her contributions to the field of observational astrophysics. She has played a leading role in two recent, ground-breaking discoveries that have captivated scientists and the public in Canada and around the world: the first direct image of a supermassive black hole with the Event Horizon Telescope (EHT), and the first detection of electromagnetic radiation from a neutron star merger detected by the Laser Interferometer Gravitational-Wave and Virgo Observatories (LIGO-Virgo).

“I am honoured to receive the Rutherford Memorial Medal from the Royal Society of Canada and to join the ranks of the fantastic colleagues who have worn it before me,” said Haggard. This is an important acknowledgment of the excitement of current studies of black holes and of the impact of my work.”

Graham Bell is one of the world’s leading evolutionary biologists. He has made novel contributions on a wide range of important research problems, including adaptation to global climate change. Bell’s research has demonstrated that some organisms have genetic capacity to respond adaptively to environmental deterioration and stress—what he has coined evolutionary rescue. For example, freshwater algae that are poisoned by low concentrations of salt can evolve the ability to grow in seawater within a few hundred generations. His concept of evolutionary rescue in the face of extinction has had a major impact in the field of conservation biology. He has received many honours and prizes, including being one of the first evolutionary biologists to be elected to the Royal Society of Canada.

“I want to congratulate Professors Bell and Haggard on these spectacular achievements and for their exceptionally broad and insightful contributions to their fields” adds Bruce Lennox, Dean of Science. “Their research leadership has contributed significantly to increased public awareness of the importance of science in Canada and internationally.”

A pioneer in Canadian literary studies, Robert Lecker is a leading international authority on the history and development of Canadian literature. Lecker’s academic pursuits—as scholar, editor, anthologist, and teacher—complemented by his wider public activities as publisher and memoirist, have transformed our understanding of Canadian cultural identity. “Receiving this award in honour of Canadian literary champion Lorne Pierce reinforces the connection I have long felt with writers, editors, and publishers across Canada,” said Lecker. “I am very grateful to the Department of English at McGill University, and to my colleagues, for consistently supporting my teaching and research in this field.”

McGill welcomes Eric Kolaczyk as Director of the Computational...

Meet the new STEM kids on the block