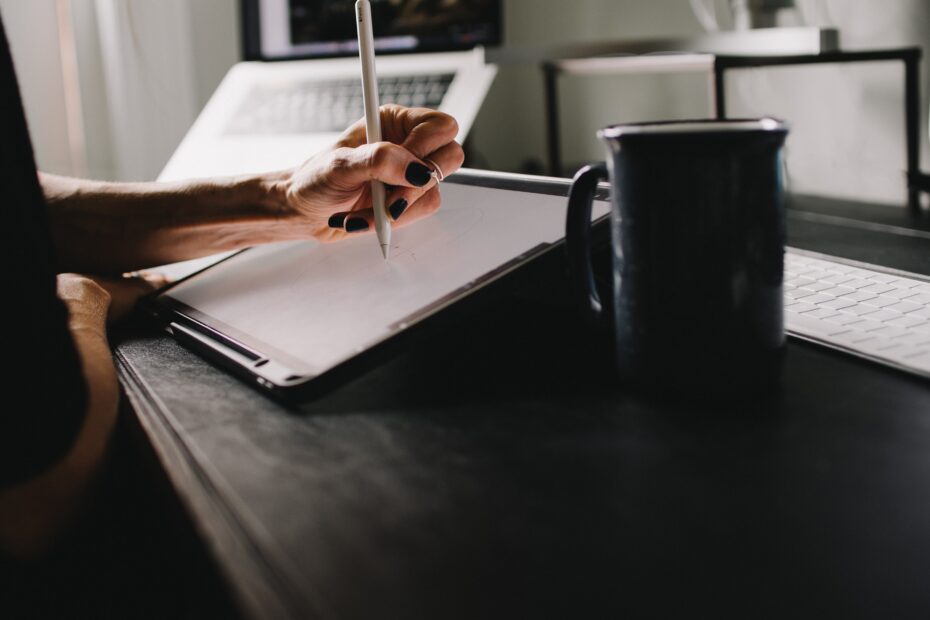 At the end of a semester few will forget, undergraduate students and instructors in the Faculty of Science speak to the McGill Reporter about their experience of remote teaching and learning in Fall 2020. Part two of this two-part report focuses on two particularly tricky aspects of studying science remotely: laboratory learning and assessments. Read Part 1 here.

Few in the Faculty of Science would dispute that creating go-anywhere versions of the activities that normally take place in McGill’s undergraduate teaching laboratories has been among Fall 2020’s thorniest remote teaching challenges. There have been frustrations and unintended consequences, but lessons have also been learned and creative solutions developed along the way.

Pallavi Sirjoosingh taught three undergraduate chemistry courses during the fall, including the laboratory component of Introductory Chemical Analysis (CHEM 267). Like many of her colleagues, Sirjoosingh singles out student engagement as being the biggest challenge in her teaching this semester.

“When you’re in a lab setting, you really have the attention of the students,” she says. “It’s a small group – six to eight students – they’re looking at the experiment, they collect the data themselves, and they analyze the data themselves.”

In the remote version this fall, CHEM 267 students instead watched a video demonstrating an experimental procedure and were then given some data to analyze. But, as Sirjoosingh observes, the shift from actively collecting data to passively receiving it had an adverse impact on students’ learning.

“One thing I learned early on is that a lot of times students couldn’t connect the video with the data they were being given – there was a gap,” she says.

To address the problem, Sirjoosingh interspersed the labs with discussion sessions and short assignments to reinforce the underlying concepts. Later in the semester, her co-instructor Jean-Marc Gauthier went a step further, using a remote-controlled computer to allow data collection in an electrochemistry experiment. Students were able to control the computer through Zoom with a few basic mouse clicks. Sirjoosingh believes this level of interactivity, limited though it may have been, made a difference, and that students learned more than they would have watching a video and being spoon-fed a set of experimental data.

“It was only clicking a button from far away,” she says. “But the students actually collected data based on what they clicked. They could change certain conditions in the experiment, and that helped them to see where that data were coming from.”

Another approach to remote lab teaching was to get students to work with at-home kits. Marie Walker, a freshman physiology student who took General Chemistry 1 (CHEM 110) in Fall 2020, says her instructors did a “good job” adapting labs to an at-home format. After an initial outlay to equip herself with beakers and syringes, Walker was able to undertake a range of experiments with readily available ingredients, including old favourites baking soda and vinegar.

“It wasn’t your classic volcano experiment,” she says. “We [used fluid displacement to] measure the CO2 that was released in the reaction. I thought, ‘Whoa, this is cool. I actually feel like a scientist’.”

Others found the at-home freshman lab experience less rewarding. Alberto Lopez, who took CHEM 110 and the physics course, Mechanics and Waves (PHYS 131), was unsure about his ability to set up experiments properly and make accurate measurements.

“I recognize the professors have made a huge effort in simplifying the labs – I appreciated that, but I still struggled with them,” he says.

Ken Ragan, instructor for PHYS 131, has found that some students ended up spending two to three times longer on at-home lab tasks than he anticipated they would need.

“I didn’t count with the fact that they were stressed,” he says. “They want to do very well, so they’re redoing it and they go down these rabbit holes where, in a normal year, if they were in a physical lab space and [constrained by a set amount of] a lab time, a teaching assistant would eventually lean over and say, ‘Well, that looks to me like you’re going off on a tangent’. Or maybe just the time pressure of needing to get the lab report done would rein them in. But these feedback mechanisms don’t exist at home.”

Without the benefit of in-person contact this semester, the Faculty of Science has sought to create other opportunities for students to share feedback on their experience of remote learning. At a remote learning forum run by the Faculty’s Office of Science Education in October, students spoke about assessment as being an area of particular concern.

More frequent assignments, students said, were increasing their anxiety levels and not leaving them enough time to digest the material being covered in their courses. These outcomes were the opposite of what instructors had hoped to achieve. In the remote teaching context, more frequent, lower-stakes assessments had been seen as a way to alleviate the stresses associated with the conventional make-or-break model of one or two mid-terms and a final making up the lion’s share of a student’s grade.

Ken Ragan, who is not scheduled to teach in the Winter 2021 semester, says if he were to teach remotely again, he would rethink his assessment strategy: “I would ramp back, for instance, from five formative quizzes to, I think, two midterms, as opposed to one, and try to get out of this scheme where students just always have something in front of them.”

For freshman students, most of whom take a broadly similar set of basic science courses, Ragan says he would also try harder to coordinate the timing of assessments with colleagues in other disciplines to limit the concurrence of multiple graded tasks.

Pallavi Sirjoosingh, who will teach CHEM 120 (the sequel to CHEM 110) in the winter, says she and her colleagues also plan to reduce the number of assessments: “We did have some assignments that were every three weeks; we thought that was enough space, but then I think students are still just overwhelmed with other things.”

Melanie Dirks, who teaches upper-level psychology courses, believes senior students, too, have found the shift to more frequent assessments challenging. Dirks notes the change was abrupt and came under circumstances that were anything but typical.

“All of a sudden, it’s all five of your classes with some kind of assessment every week and, potentially, no adjustment in the amount of material getting covered,” she says.

“Weekly assessments have been stressful for students, and I wouldn’t do it exactly like this again next semester, given the feedback I’ve heard. But I wouldn’t rule it out completely, moving forward.”

One advantage Dirks does see in more frequent assessments is the insight it gives her into how well her students are understanding the material as the semester progresses: “For me, it’s really helpful because you can clearly see where you’re losing people. You’re getting very real feedback in terms of what they know and what they don’t know, on a much more regular basis.”

Dirks surveyed current PSYC 304 students who have also registered for the course she will be teaching in Winter 2021, Developmental Psychopathology (PSYC 412), to gauge their preference as to assessments.

“The overwhelming majority said they would prefer weekly quizzes like the ones I was giving in 304 (along with a midterm and a final) to a scheme with two midterms and a final exam, and very few suggested other options,” she says. “That’s inconsistent with the impression I had originally, and it seems like, under some conditions, students do prefer the weekly assessment.”

For the advantages of more frequent assessment to outweigh the potential stress, Dirks recognizes a need to adjust the overall amount of material covered in a course. For PSYC 412, she is also thinking about ways to make assessment tasks less a source of anxiety and more a way to support learning.

“I think doing that kind of thing on a regular basis, and then getting some feedback on that, could be a really interesting way for students to engage and keep on top of the material.”

What do you think about remote learning? McGill Science and Arts & Science students are invited to share their experiences of studying remotely during the COVID-19 pandemic. Send your comments to feedback.science@mcgill.ca.