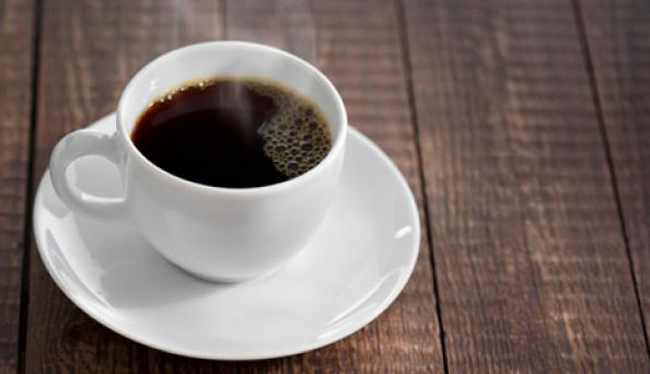 Findings could have a significant impact on the general population, especially for those who ingest high doses of caffeine regularly

A new study by investigators at the Research Institute of the McGill University Health Centre (RI-MUHC) has discovered that daily consumption of caffeine can impair recovery after temporary hearing damage. The results are published in the Journal of the American Medical Association. Since both caffeine intake and noise related hearing loss are so common in our society, these findings could have a significant impact on the general population, especially for those who ingest high doses of caffeine regularly.

Excessive noise is a serious health concern in many workplace environments, from the construction industry, to aviation, mining, and manufacturing. Concerts and other social events can also be an important source of noise, where sound levels may exceed health recommendations and can lead to hearing damage.

“When the ear is exposed to loud noise, it can suffer from a temporary hearing reduction, also called auditory temporary threshold shift,” says Dr. Faisal Zawawi, an Otolaryngologist and member of the McGill Auditory Sciences Laboratory at the RI-MUHC led by Dr Sam J. Daniel. “This disorder is usually reversible in the first 72 hours after the exposure, but if symptoms persist, the damage could become permanent.”

Through their previous work, the researcher had come to suspect that certain substances, such as caffeine, might impact the ear’s ability to recover. Since caffeine intake is so common, especially in environments where noise can be a health hazard, they felt this potential link was worthy of further investigation.

The researchers used an animal model, exposing two groups to a sound of 110 dB – comparable to a loud rock concert – for a period of one hour. One group was administered a daily dose of caffeine, while the other remained caffeine-free. One day later the researchers found that hearing loss was similar in both groups. After eight days, the group without caffeine had recovered almost completely, while hearing impairment persisted in the group receiving daily caffeine. “Our research confirmed that exposure to loud auditory stimuli coupled with daily consumption of 25mg/kg of caffeine had a clear negative impact on hearing recovery,” says Dr. Zawawi. Although further research is required to understand the effect on humans, the results are promising.

Caffeine is the most widely used psychoactive substance in the world. In Western society, at least 80 per cent of the adult population consumes caffeine in amounts large enough to have an effect on the brain. Caffeine is consumed in many different ways, including coffee, tea, soft drinks and energy drinks, and is even used in some medical treatments, such as the treatment for Apnea of Infancy, which involves caffeine and is administered to babies in Neonatal Intensive Care Units. The maximum recommended daily intake of caffeine of 3mg/kg – equivalent to three 8oz (237ml) cups of brewed coffee – is often exceeded. Some caffeinated energy drinks, particularly popular with teenagers and young adults, contain more than 200mg of caffeine.

Ehh another stupidity with poor methodology study… Wonder if people are such incompetent to read such stupidity. “However, a new study may give people quite a scare” no, no study rather this article… first posion relay in dose, how much they use? 25mg/kg 80kg person will need drink 2000 mg caffeine per day, dont even start saying about metabolism differences between genre and administration method(IP injection) in signle time they give IP injection with its around 16 coffies administrated in signle injection… I will be suprised if this will not give any results… but can we apply this to normal… Read more »

Mechanism that reduces effect of cocaine on brain discovered

Shedding light on the genetic causes of cerebral palsy