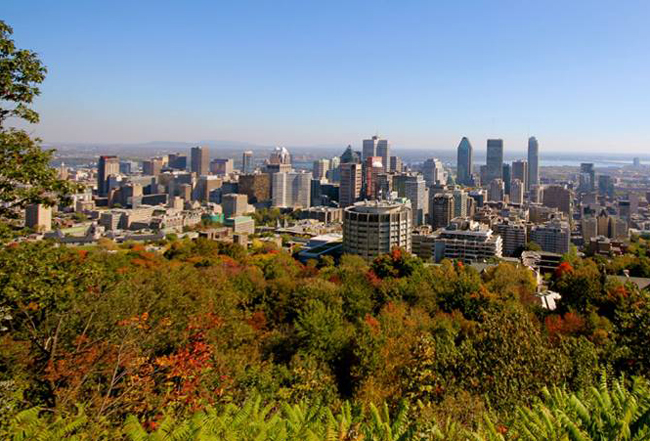 Les amis de la montagne, a group dedicated to protecting and enhancing Mount Royal, has launched a campaign to have the mountain recognized as a UNESCO World Heritage Site.

To support the bid, Les Amis, founded more than 30 years ago, is hoping to get more than 30,000 signatures on an online letter of support by April 26, at 11:59 p.m. The letter can be found at www.montroyalUNESCO.ca.

This “is a unique opportunity to act collectively for the future of the mountain and the preservation of its natural and cultural heritage for generations to come,” the organization said in a statement.

“Mount Royal is an iconic symbol of the city. The mountain is also fundamental to the quality of life of hundreds of thousands of Montrealers. Citizens are the best protectors of this extraordinary space where nature and culture coexist in the heart of the city. That is why we are inviting them to make a significant contribution to preserving Mount Royal by signing the letter in support of  the mountain’s bid for UNESCO status,” Sylvie Guilbault, Executive Director of Les amis de la montagne, said.

“Mount Royal is one of Montreal’s greatest attractions,” Réal Ménard, Montreal’s Executive Committee member in charge of Sustainable Development, the Environment, Large Parks and Green Spaces. “It is a source of pride and a source of collective well-being. This citizens’ campaign is a unique opportunity to rally around a unifying initiative that seeks to protect this unique heritage site at the heart of the city.”

Les Amis is urging support for the UNESCO World Heritage status for a number of reasons:

The mountain is a symbolic place for several communities, including the First Nations, Montreal’s founding communities and the more recent cultural communities 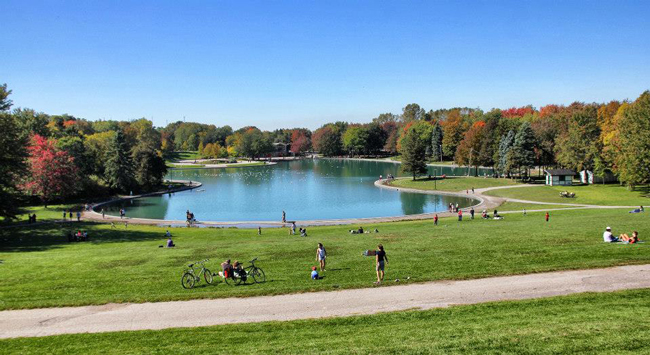