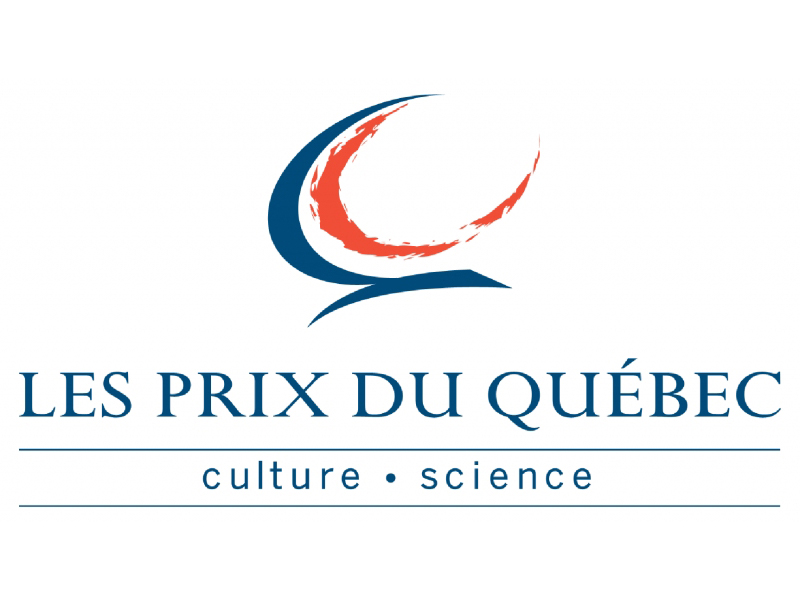 Two renowned McGill cancer researchers are among the 13 winners of the 2013 Prix du Québec as announced on Oct. 28. Dr. Phil Gold, a pioneer in cancer research, will be awarded the Wilder-Penfield Prize for his work in the revolutionary discovery of the carcinoembryonic antigen (CEA). Prof. Michel L. Tremblay, who was Director of the Rosalind and Morris Goodman Cancer Research Centre at McGill for 12 years, will receive the Armand-Frappier Prize.

“Dr. Gold’s and Prof. Tremblay’s accomplishments are great examples of the extraordinary advances in cancer research made here in Quebec over the decades,” said Principal and Vice-Chancellor Suzanne Fortier. “Awarding them this prestigious recognition is a wonderful recognition of their invaluable contribution to these advances and of the local, national and international impact of their work.”

The discovery of CEA in 1965 by Dr.  Gold and his colleague, Samuel Freedman, revolutionized cancer research, leading to the most frequently used blood test in modern oncology. The CEA is also the standard against which other human tumour markers are measured. Dr. Gold’s subsequent demonstration that CEA is also found in embryonic and fetal tissue launched the field of oncodevelopmental biology. His leading-edge work at McGill and the McGill University Health Centre led to the birth of the McGill Cancer Research Centre. Dr. Gold was the Centre’s first Director.

In 2000, Prof. Tremblay became Director of the Centre, which then counted only six principal investigators. He undertook a considerable expansion of the Centre’s activities and today the Centre – which in 2008 became the Rosalind & Morris Goodman Cancer Research Centre – welcomes more than 25 professors and 300 students and technicians. Thanks primarily to an important donation from the Goodman family along with growing research revenues, the Centre is today one of the leading centres in cancer research in Canada. Prof. Tremblay’s principal research activities are devoted to protein tyrosine phosphatise gene family and their role in a number of diseases.

Marguerite Mendell, who earned her PhD in Economics from McGill in 1983, also earned a Prix du Québec.  An economist, professor and interim principal of Concordia’s School of Community and Public Affairs, Mendell will receive the Marie-Andrée-Bertrand Award, which is given to individuals whose research leads to important social innovations that improve collective well-being.

The Prix du Québec are the Quebec government’s highest honours in recognition of remarkable careers. They will be handed out in Quebec City on November 12, 2013.

Congratulations Dr. Michel L. Tremblay & Dr. Phil Gold for your remarkable contributions. We will always be grateful for your efforts and distinguished discoveries in Cancer Research.
Amit Victor
India