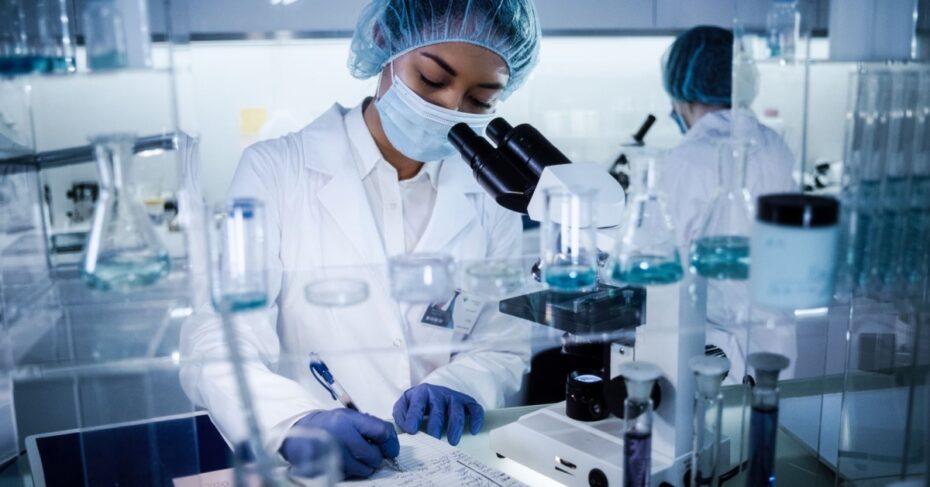 While there are well-known biases that limit the number of women in science and technology, the consequences extend beyond the gender gap in the labour market, say researchers from McGill University, Harvard Business School, and the Universidad de Navarra in Barcelona. Demographic inequities in who gets to invent lead to demographic inequities in who benefits from invention.

“Although the percentage of biomedical patents held by women has risen from 6.3 per cent to 16.2 per cent over the last three decades, men continue to significantly outnumber women as patent holders. As a result, health inventions have tended to focus more on the needs of men than women,” says co-author John-Paul Ferguson, an Associate Professor in the Desautels Faculty of Management at McGill.

To determine which inventions are female-focused, male-focused, or neutral, researchers analyzed 441,504 medical patents filed from 1976 through 2010 using machine learning. They show that patented biomedical inventions created by women are up to 35 per cent more likely to benefit women’s health than biomedical inventions created by men. These patents are more likely to address conditions like breast cancer and postpartum preeclampsia, as well as diseases that disproportionately affect women, like fibromyalgia and lupus.

While inventions by women are more likely to be female-focused, such patents have been less common because so few inventors were women. In total, women were listed as co-inventors on just a quarter of all patents filed during the period.

The researchers note that female scientists are 40 per cent less likely to commercialize their research ideas than male scientists. The causes of this gender gap are myriad, from differences in mentoring to biases in the early-stage feedback that women receive when trying to commercialize female-focused ideas.

“Our findings suggest that the inventor gender gap is partially responsible for thousands of missing female-focused inventions since 1976. Our calculations suggest that had male and female inventors been equally represented over this period, there would have been an additional 6,500 more female-focused inventions,” says say co-author Rembrand Koning, an Assistant Professor at Harvard Business School.

Male inventors also tended to target diseases and conditions like Parkinson’s and sleep apnea, which disproportionately affect men. Overall, the researchers found that across inventor teams of all gender mixes, biomedical invention from 1976 to 2010 focused more on the needs of men than women.

The researchers also found more subtle benefits when more women invent. Female inventors are more likely to identify how existing treatments for non-sex-specific diseases like heart attacks, diabetes, and stroke can be improved and adapted for the needs of women. They are also more likely to test whether their ideas and inventions affect men and women differently: for example, if a drug has more adverse side effects in women than in men.

“Our results suggest that increasing representation should address these invisible biases,” says Koning.