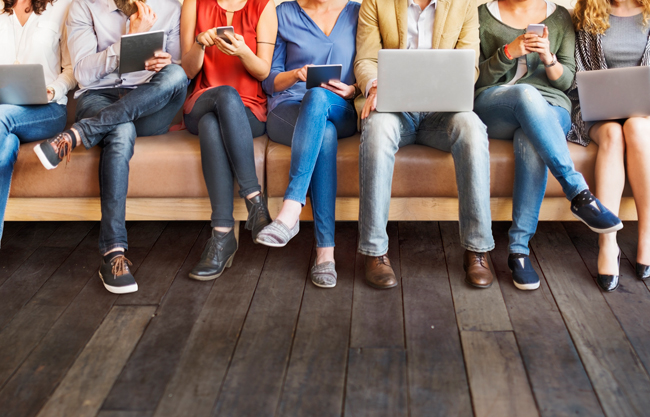 The open data movement – in which governments make data publically available in machine-readable format –can not only increase transparency and accountability, but boost creative public participation. The city of Montreal’s Portail données ouvertes, for example, has resulted in citizen-coded apps that turn reams of government-generated data into tools that improve urban life. Want to know the ice quality of your local outdoor skating rink before pouring the kids into snowsuits? Wondering whether that vacant parking spot still has money on the meter? Thanks to open data, there are apps for that.

But not all data is formatted equally. Ergo the need for open data standards, which allow a data set – be it about public transit or road construction, budgets or building permits – to be more readily put to use. To this end, McGill’s GeoThink research group collaborated with Johns Hopkins University’s Center for Government Excellence to build the first-ever international data standards directory.

McGill undergrads Rachel Bloom, Julia Conzon, and Nicolas Levy were part of the team that compiled more than 60 standards from around the world. That’s just a start. The researchers are encouraging the public to add more standards.

“There’s a serious need for coordination on how governments at all levels classify different types of open data,” said Renee Sieber, an associate professor in McGill’s Department of Geography and School of Environment and the founder of GeoThink. She believes that the directory will allow “evaluation of different standards to help guide governments in choosing the most useful ones,” and in doing so will help increase data interoperability.

GeoThink is an interdisciplinary research partnership between academics across Canada and the U.S., municipal employees, the private sector and non-profits. In 2014, GeoThink began a five-year partnership research grant funded by the Social Sciences and Humanities Research Council (SSHRC).