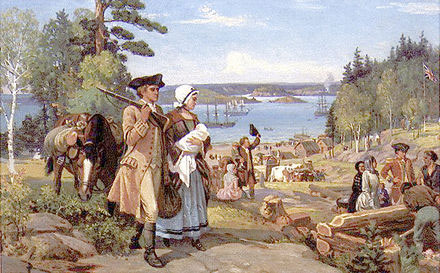 On Oct. 24, McGill Professor Jason Opal will deliver a lecture titled The struggle for Liberty and Equality: American Patriots and Canadian Loyalists from the Revolution to the Rebellions. American Revolutionaries in the 1770s and Canadian Loyalists in the 1830s debated similar ideas about liberty, equality, and the rule of law. Why did they draw such different conclusions only half a century apart? Oct. 24, 2:30 p.m. – 4:30 p.m.; Leacock 232. Open to the public. Admission free.

Green chemistry and sustainability summer school: My experience and...