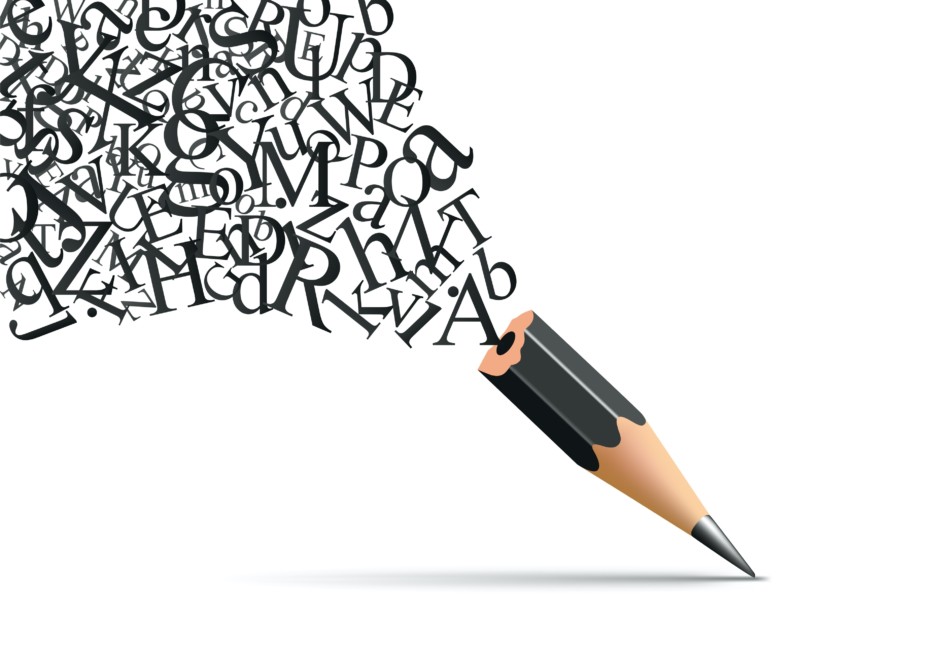 In an age marked by global quarantines and climate change, what forms of art and creative expression are possible? How can creative communities survive without the face-to-face contact of public events and audiences? What can literature, and particularly poetry, often imagined as a solitary exercise, offer our world today?

The Montreal International Poetry Prize hopes to answer at least some of these questions.

The Prize, a biennial competition founded in 2010 on donations from Montreal poets including McGill alumni Leonard Cohen and Prize co-founder Asa Boxer, has recently migrated to its new home within McGill’s Department of English. Its primary goal is to encourage the creation of anglophone poetry worldwide. The Prize awards $20,000 CAD to a single poet for one poem of 40 or fewer lines. The deadline for submission is June 1.

A jury of internationally acclaimed poets and critics from around the world will select a shortlist of 50 poems, from which this year’s judge, distinguished American poet Yusef Komunyakaa, will select a winner. This year’s jurors hail from Canada, Australia, the U.S., the UK, Haiti, and India. The fifty poems on the shortlist will appear in the Global Poetry Anthology, published by Véhicule Press in Montreal.

Opening new digital frontiers for poetry and artistic connection in a time of crisis and isolation, the nonprofit Prize engages in and endorses the formation of a new global arts community. “By accepting entries through an online application, organizing open-access poetry readings via Zoom, and publishing a global anthology (online and in print), the Prize is reimagining poetry in a digital space,” says Michael Nicholson, Assistant Professor in the Department of English.

Nicholson and English Department colleagues Miranda Hickman and Eli MacLaren have overseen the migration of the Prize to the Department of English.

Supporting the transfer has been Poetry Matters, an initiative in the English Department founded in 2017 by Hickman and Nicholson. Poetry Matters seeks to foster conversation, research and exchange on poetry among members of different communities, within the university and beyond.

Poetry beyond the classroom

Organizers hope that the Prize will encourage people to think of poetry as an art form beyond what we engage in the classroom. “Poetry starts at the beginning of our lives, as in children’s books… It doesn’t always have to be T.S. Eliot,” says MacLaren, chair of the 2020 Prize. “Poetry is everywhere. It’s a part of weddings, meditating, religious ceremonies.”

“Back in the 1970s, Louis Dudek was part of an effort to get poetry on the busses in Montreal, in English and in French,” says Hickman. “Working on the Prize has made us think about all the ways poetry enters our daily lives – as well as how it offers ways of knowing and commenting on the world in which we live.”

Organizers also hope that the Prize will foster a sense of community of writers from around the world.

Celebrated Irish poet Seamus Heaney’s once said that literary prizes can provide “a sense of solidarity with the poetry guild, as it were, sustenance coming from the assent of your peers,” the Montreal Prize’s cash award is crowd funded from entry fees. As Gavin Currie, a McGill PhD student co-directing public relations, put it, the Prize’s funding model is “poet to poet;” winners receive sufficient financial support from their peers to write verse for a year.

When submitting their work, entrants are also offered the opportunity to sponsor an entry – the chance to support the emergence of new styles and forms of creative expression from around the globe.

Attracting brilliance in all its diversity

The Prize, say organizers, is an enterprise that advances social justice, student training in arts entrepreneurship, and a global rather than local or national concept of poetry and aesthetics. In keeping with McGill’s international reputation and stated commitment to “attract brilliance in all its diversity,” the Prize’s digital application promotes a civic-minded poetry competition by means of an anonymous submission process.

“For many, entering the Prize in itself is not only an experiment in community building and altruism in the arts, but also an endorsement of a digital poetry network collectively working to disregard the limits of status, border, and stratification so often constraining major national prizes in the arts,” says Nicholson.

The deadline for submissions to the Montreal International Poetry Prize has been extended to June 1. Get more information online

Winner of the Montreal International Poetry Prize is announced