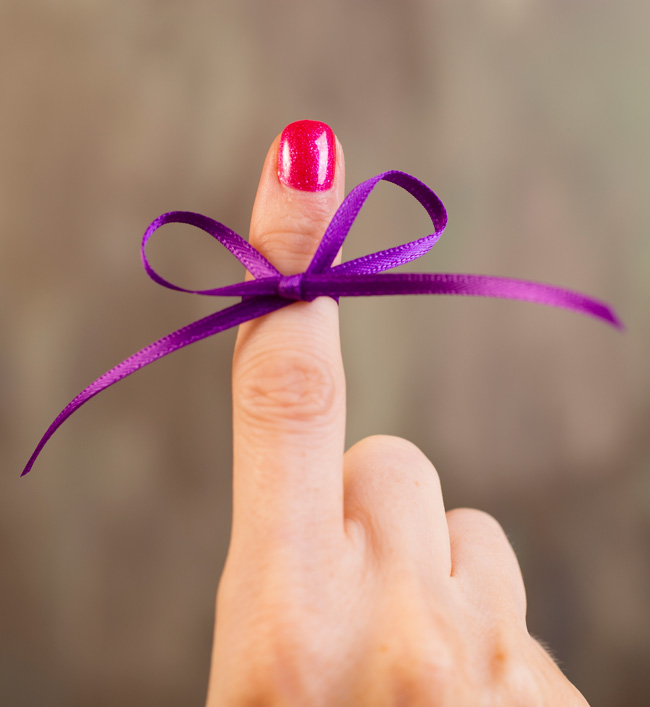 The inability to remember details, such as the location of objects, begins in early midlife (the 40s) and may be the result of a change in what information the brain focuses on during memory formation and retrieval, rather than a decline in brain function, according to a study by McGill researchers.

Senior author Natasha Rajah, Director of the Brain Imaging Centre at McGill University’s Douglas Institute and Associate Professor in McGill’s Department of Psychiatry, says this reorientation could impact daily life. “This change in memory strategy with age may have detrimental effects on day-to-day functions that place emphasis on memory for details such as where you parked your car or when you took your prescriptions.”

Brain changes associated with dementia are now thought to arise decades before the onset of symptoms. So a key question in current memory research concerns which changes to the aging brain are normal and which are not. But Dr. Rajah says most of the work on aging and memory has concentrated on understanding brain changes later in life. “So we know little about what happens at midlife in healthy aging and how this relates to findings in late life. Our research was aimed at addressing this issue.”

In this study, published in the journal, NeuroImage, 112 healthy adults ranging in age from 19 to 76 years were shown a series of faces. Participants were then asked to recall where a particular face appeared on the screen (left or right) and when it appeared (least or most recently). The researchers used functional MRI to analyze which parts of brain were activated during recall of these details.

Rajah and colleagues found that young adults activated their visual cortex while successfully performing this task. As she explains, “They are really paying attention to the perceptual details in order to make that decision.” On the other hand, middle-aged and older adults didn’t show the same level of visual cortex activation when they recalled the information. Instead, their medial prefrontal cortex was activated. That’s a part of the brain known to be involved with information having to do with one’s own life and introspection.

Rajah says that middle-aged and older adults might improve their recall abilities by learning to focus on external rather than internal information. “That may be why some research has suggested that mindfulness meditation is related to better cognitive aging.”

Rajah is currently analyzing data from a similar study to discern if there are any gender differences in middle-aged brain function as it relates to memory. “At mid-life women are going through a lot of hormonal change. So we’re wondering how much of these results is driven by post-menopausal women.”

Federal government invests in 15 projects that support the...