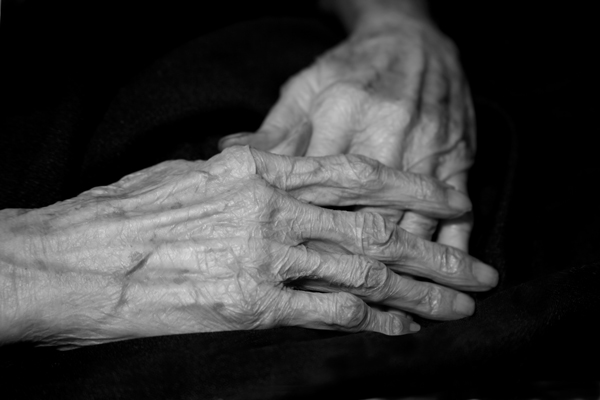 “Old rats are tedious to work with,” says Faleh Tamimi, a professor in the School of Dentistry. “They get sick a lot and that means they also cost a lot more. But if you’re interested in aging and diseases like osteoporosis they’re an essential part of the process.” Tamimi is the leader of a McGill team which has just discovered that supplements of melatonin make bones stronger in elderly rats and therefore, potentially, in humans too.

It is already well-established that the cells responsible for bone breakdown or resorption (known as osteoclasts) are more active at night, while those responsible for bone formation (the osteoblasts) are more active during daylight hours. “As we age, we sleep less well,” Tamimi says, before going on to explain the role that melatonin plays in bone regulation. “When we don’t sleep well, the cells which destroy our bones become more active. And this results in osteoporosis. But we already know that melatonin plays a role in regulating our circadian rhythms and can potentially help us to sleep better. So we suspected that giving a melatonin supplement to elderly rats would slow down the process of bone breakdown and that is exactly what we found.”

The researchers at the University of Madrid, where the rats were housed, gave melatonin supplements diluted in water for 10 weeks (the equivalent of six years in human years) to twenty 22-month-old male rats (the age equivalent of 60 year-olds in human years). The femurs taken from the elderly rats which had received the melatonin supplement were then compared with those of a control group using a series of tests to measure bone density and flexibility. What was clear was that there was a significant increase in both bone volume and flexibility among the rats that had received melatonin supplements. But what was even more significant was that it took much more force to break the bones of the rats that had taken melatonin supplements, suggesting that melatonin may prove a useful tool in combatting the bone fragility characteristic of osteoporosis.

Despite these findings, Tamimi cautions that it may be difficult to move forward to investigate the specific processes by which melatonin supplements are influencing bone health. “Because pharmaceutical companies have no interest in producing melatonin supplements, it may be very difficult to find the money to move forward with further investigations or clinical trials,” he says, though he is currently applying for further funding. For Tamimi and his colleagues, the next step is to discover whether melatonin is preventing or actually reversing the process of bone breakdown.

That sleep (melatonin) improves bone health should be no surprise. In general, sleep is that time of day you rejuvenate the damage/depletion done to your body throughout your waking activities.
I’ve included a link to a free ebook on sleep: http://bit.ly/1cigqNF
and on bone health: http://bit.ly/1hv2mzh