In the dry desert of New Mexico, USA, the McGill Rocket Team – a team that did not exist four years ago – soared to new heights, and head and shoulders above the competition. The event was the 2nd Annual Spaceport America Cup, the world’s largest intercollegiate rocket engineering competition, attracting an international field of 124 teams, made up of 1,400 participants.

In some respects, the team’s two flights of the rockets named Blanche and Stella II were uneventful. Blanche climbed to 10,000 feet elevation on the first day of competition, with Stella reaching 30,000 feet the next day. Both flights were nominal, which is industry-speak for ‘without incident’ and ‘according to specification.’ 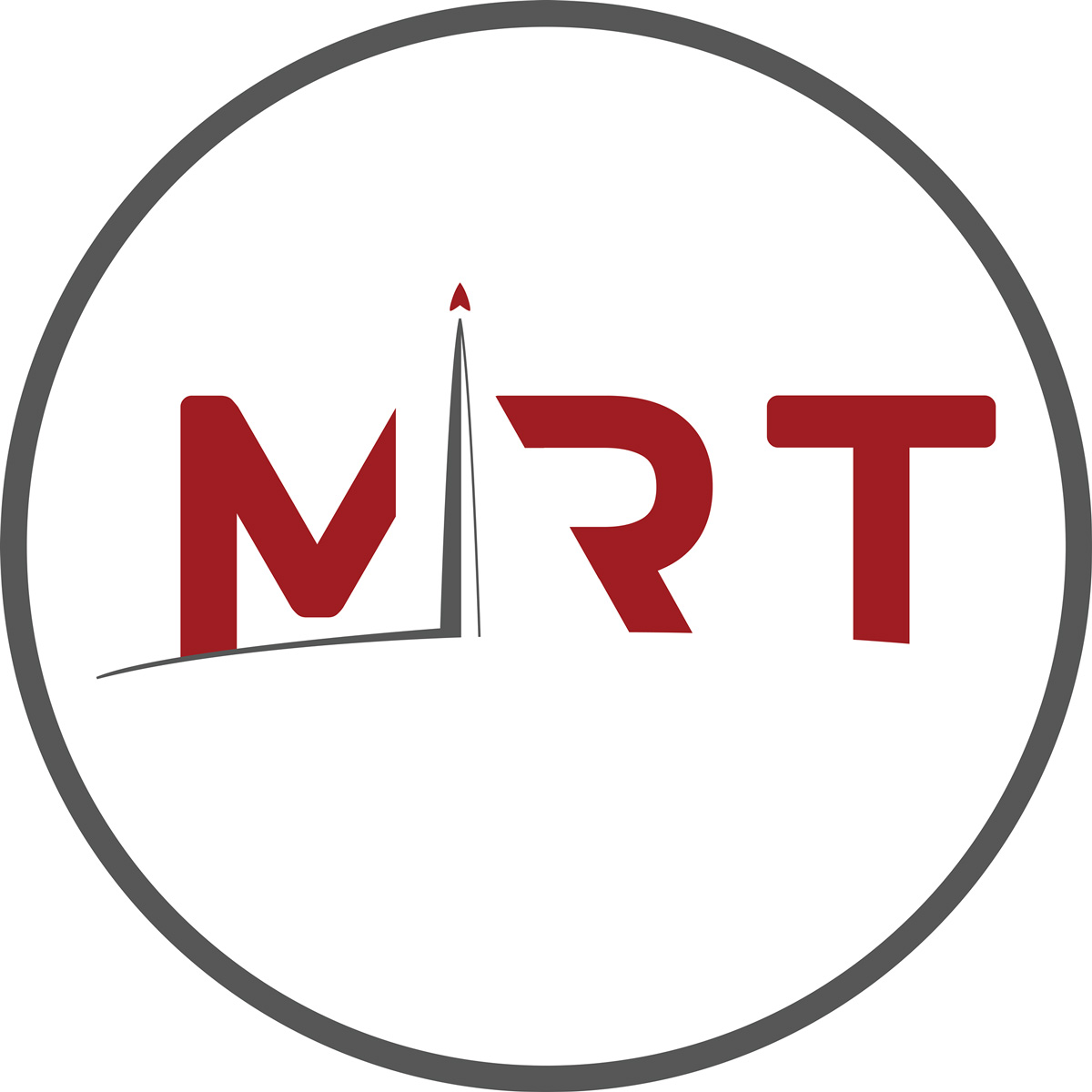 But what was exceptional was that this was the first time the team had been able to have completely nominal flights. In previous years their rockets parachute recovery system deployed incorrectly, avionics malfunctioned, or did not reach near targeted heights. These are problems that many teams contend with, but the McGill squad had worked out their bugs through intensive testing and a robust design that emphasized simplicity.

The successful flights vaulted the team from 36th place in 2017 to the top of the leaderboard, and eventually, the Genesis Cup, which is awarded to the best team overall. It was a surprising result, according to team captain Sandro Papais. “We were hoping for maybe a second place or a peripheral award,” explained the U3 Mechanical Engineering student. “This is the most unforgiving and challenging form of engineering that I can think of.”

Part of the motivation for the team’s success emerged out of their performance in the last year’s competition. Due to technical issues, they were only able to launch on the last day, which made for a stressful few days. “Eleven months ago, the returning team from the last competition sat down and decided we had one goal: launch on the first day,” explained Sandro.

But the competition is more than just launching rockets. The team also nailed its presentations, and carried scientific payloads on each rocket. Blanche was loaded with the SPORE (Sub-atmospheric Probe for Organic Research Exploration) payload, while Stella was hauling CLARE (Cranial Launch Acceleration Response Experiment). And yes, the rockets were named with the famous line by Marlon Brando in mind.

The rockets both used what is known as COTS (Consumer-Off-The-Shelf) propulsion systems. However, all major components were designed and made from scratch except for the engine and the back-up avionics systems. They also developed their own airframe manufacturing process, using a vacuum-assisted resin infusion process. Looking down the road, the team is targeting the development of an in-house hybrid engine.

But the success of the McGill team is also seen as being the crest of a wave – a Canadian wave. “The results at Spaceport America Cup is more than a win for McGill, this is a win for Canada,” said Papais. Concordia University also won the 30k and SDL payload competitions, and the University of Waterloo team picked up the prize in the 10k SRAD hybrid/liquid category. Out of the five major prizes that Canadian teams were competing for, they took honours in all but one. “I think people forget that Canada has a significant history in the space sector; we were the third nation in space after Russia and America with the Alouette,” Papais added.

If Papais has any say in the matter, the victory at the Spaceport America Cup – while a major achievement in its own right – will just be the start of something much larger. “Investment in space has been long declining in Canada. We need the government to take investment in space more seriously and the public needs to be better informed of the benefits of these investments,” he explained. This is no idle talk; Papais also helped launch the Canadian Rocketry Consortium and is a co-founder of the Montreal Student Space Association. All of these initiatives are aimed at raising the profile of space research in Canada, and the team’s results certainly help his cause.

Papais highlighted the importance of the team effort in their success: “The students on this team are so bright and talented, I don’t think most of them realize their potential. They are more than students; they are a group of future leaders who are destined to do amazing things.”