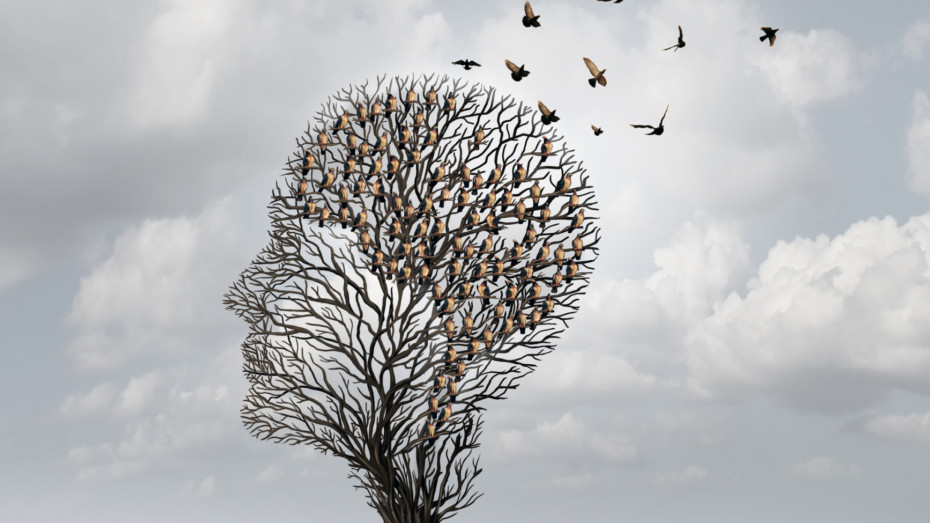 New research from McGill University has found that the presence and severity of mild behavioural impairment (MBI) in cognitively healthy individuals is strongly associated with the presence of amyloid plaques deposits in the brain, a hallmark of Alzheimer’s disease.

In recent years, scientists have conducted more than 100 clinical trials in the hopes of finding new indicators capable of diagnosing Alzheimer’s disease prior to the manifestation of clinical symptoms such as memory loss. Though MBI, characterized by changes in the normal patterns of behaviour in the elderly, had already been suggested to be an indicator, its role had not yet been validated.

In a recent paper published in Alzheimer’s and Dementia, Firoza Lussier, in collaboration with the Alzheimer’s Disease Research Unit of the McGill University Research Centre for Studies in Aging, found that MBI may very well give important clues about the early stages of dementia.

Connection between cognitive and non-cognitive symptoms

In order to verify MBI’s association to the early stages of Alzheimer’s disease, the researchers used imaging techniques to measure amyloid plaque deposits – a protein at the core of Alzheimer’s disease – in the brains of nearly 100 cognitively healthy elderly individuals with varying degrees of MBI from the Translational Biomarkers in Aging and Dementia (TRIAD) cohort.

“The unique design of the McGill TRIAD cohort allows young scientist like Firoza to discover the impact of diseases in which specific proteins have become abnormal on human behaviour, ” says Dr. Pedro Rosa-Neto, Director of the McGill University Research Centre for Studies in Aging.

This is the first time a research team investigates the relationship between MBI and biomarkers of Alzheimer’s disease in elderly individuals.

“We found that the presence and severity of MBI in these cognitively healthy individuals was strongly associated with the presence of amyloid plaques in the brain, which is one of the first pathological changes in early stages of Alzheimer’s,” says Firoza Lussier, who is a master’s student in McGill’s Integrated Program in Neuroscience.

Using the MBI as a prediction tool

It has been noted that MBI could potentially serve as an interesting proxy for clinicians to diagnose Alzheimer’s disease before the onset of symptoms. This could be done with the help of the Mild Behavioural Impairment Checklist (MBI-C), an instrument used to codify mental disorder symptoms attributable to diseases of the nervous system in pre-dementia populations.

“This is an important study because it may help identify people who are at a higher risk of progression of Alzheimer’s disease by employing a user-friendly clinical scale developed in Canada by Dr Zahinoor Ismail, and already available world-wide,” adds Dr. Serge Gauthier, Director of the Alzheimer Disease and Related Disorders Research Unit.

Lussier and her colleagues now hope to conduct longitudinal imaging studies to confirm whether MBI is predictive of changes in Alzheimer’s disease biomarkers.