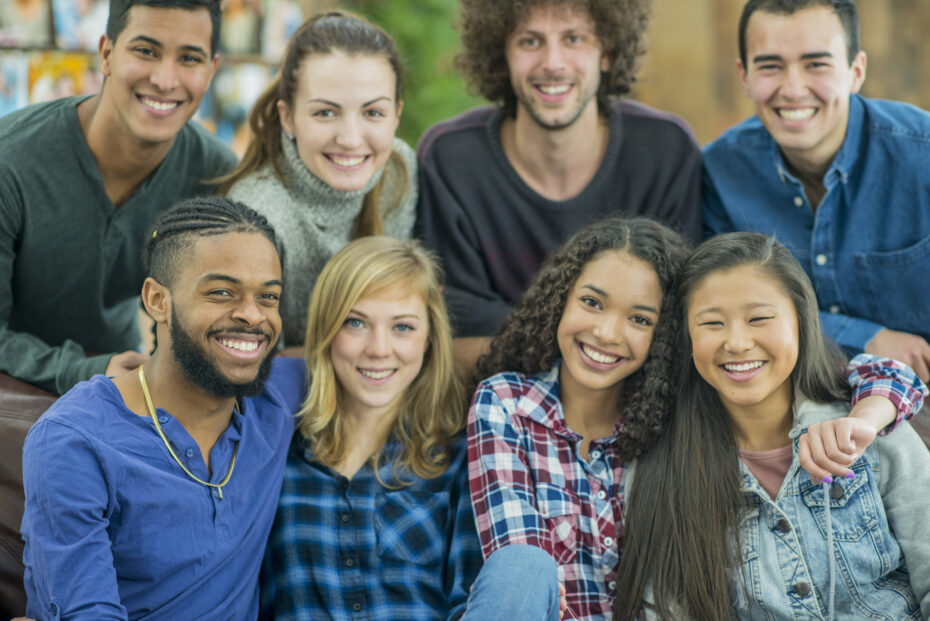 McGill has a long-standing reputation as being one of the world’s most diverse institutions. That reputation was further solidified last week after McGill was named the 28th most international university in the world, and second in Canada, by Times Higher Education (THE).

Diversity has always been one of McGill’s strengths. Traditionally, International students make up some 30 per cent of the University’s student body. This year, there are almost 12,000 international students enrolled at McGill, representing over 150 countries (see the table at the end of the article).

“International students bring so much cultural and linguistic diversity to the campus, the classroom and student life. The Students’ Society of McGill University is home to over 80 student clubs that target international students,” says Pauline L’Ecuyer, Director of International Student Services (ISS) and The MasterCard Foundation Scholars Program. “Students are always fascinated to find so many other students from their home country at McGill.”

ISS provides international students with a wide range of support that begins even before they arrive in Canada and, in some cases, years after they graduate.

In 2020, ISS introduced a new First Friend Program. The initiative began as a program to match new students studying remotely with another new student in the same time-zone.

“This summer, the First Friend Program will match new international students from the same region to connect, before they even arrive at McGill,” says L’Ecuyer. “They goal of this new strategy is to help students relieve immigration stress or even make plans to travel to Montreal together so they have a friend at McGill, even before arriving in Montreal.”

Once students arrive in Montreal, they have access to a series of ISS workshops to help them better understand and adapt to their new environment. Since 2020, Jos Porter, ISS Local Wellness Advisor, has been delivering a series of workshops on student wellness, mental health and navigating the health care system in Quebec.

Finally, for the past five years, ISS has partnered with Université du Québec à Chicoutimi to offer the fully-funded McGill-Chicoutimi French Immigration Program to help international students transition to the work force either during or after their studies at McGill. Pre-pandemic, students would spend five weeks, living with a family in Saguenay, attending the Explore program and conducting industry site visits – completely in French. Since the onset of the pandemic, the program has been offered online but L’Ecuyer says the plan is to be back in-person this summer.

Rounding out its extensive support, ISS offers an array of immigration programming, including Post-Graduation Work Permit, Working in Canada, and Renewing Immigration Documents. ISS also collaborates with the Quebec’s Ministry of Immigration, Francisation and Integration; and Immigration, Refugees and Citizenship Canada to offer students information on how to apply for Permanent Residence.

Adapting to the challenges of COVID

At the onset of the COVID pandemic, ISS adapted rapidly in order to keep supporting their clients at that critical juncture. “We quickly turned to Zoom immigration appointments and remote workshops in the first year but we have been back on campus and offering hybrid services since August 2021,” says L’Ecuyer. “We have had to become very agile and quickly update our website with the latest information about entering and leaving Canada.

“For many of our workshops, we noticed that the attendance was better attended virtually than in-person,” says L’Ecuyer. “So, we will definitely keep this hybrid model of delivery in the coming years.”

Consult THE’s Most International Universities in the World rankings 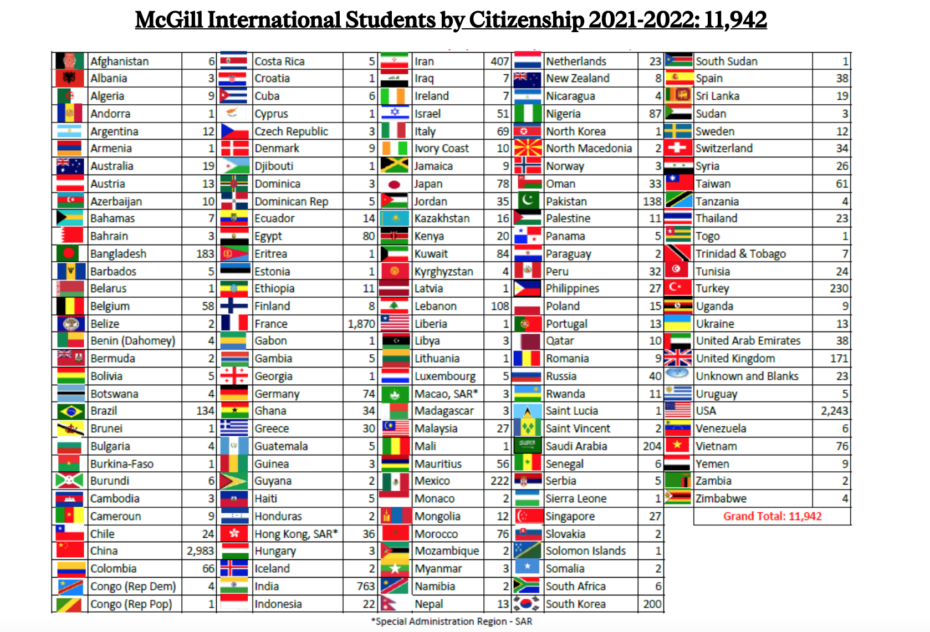 McGill has to do more work to reclaim its position as the best in Canada, not 2nd or 3rd.