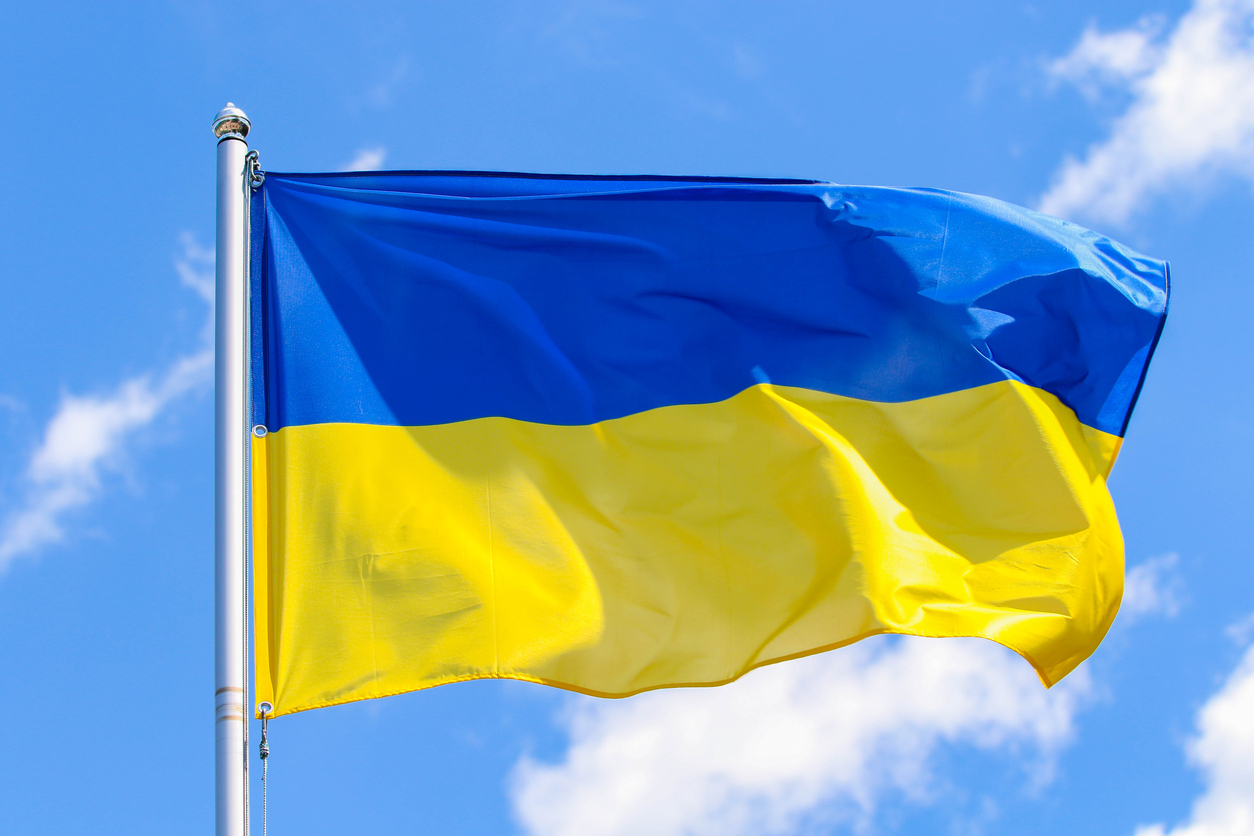 An estimated three million Ukrainian refugees have crossed into neighbouring countries in recent weeks, and more than 6,100 Ukrainians have already arrived in Canada. Within Ukraine, there are an estimated 2 million displaced people, and millions are without adequate water, electricity, and other necessities.

Many people in the McGill community are leading initiatives to bring support to people in Ukraine and new refugees. Upcoming and ongoing efforts include: