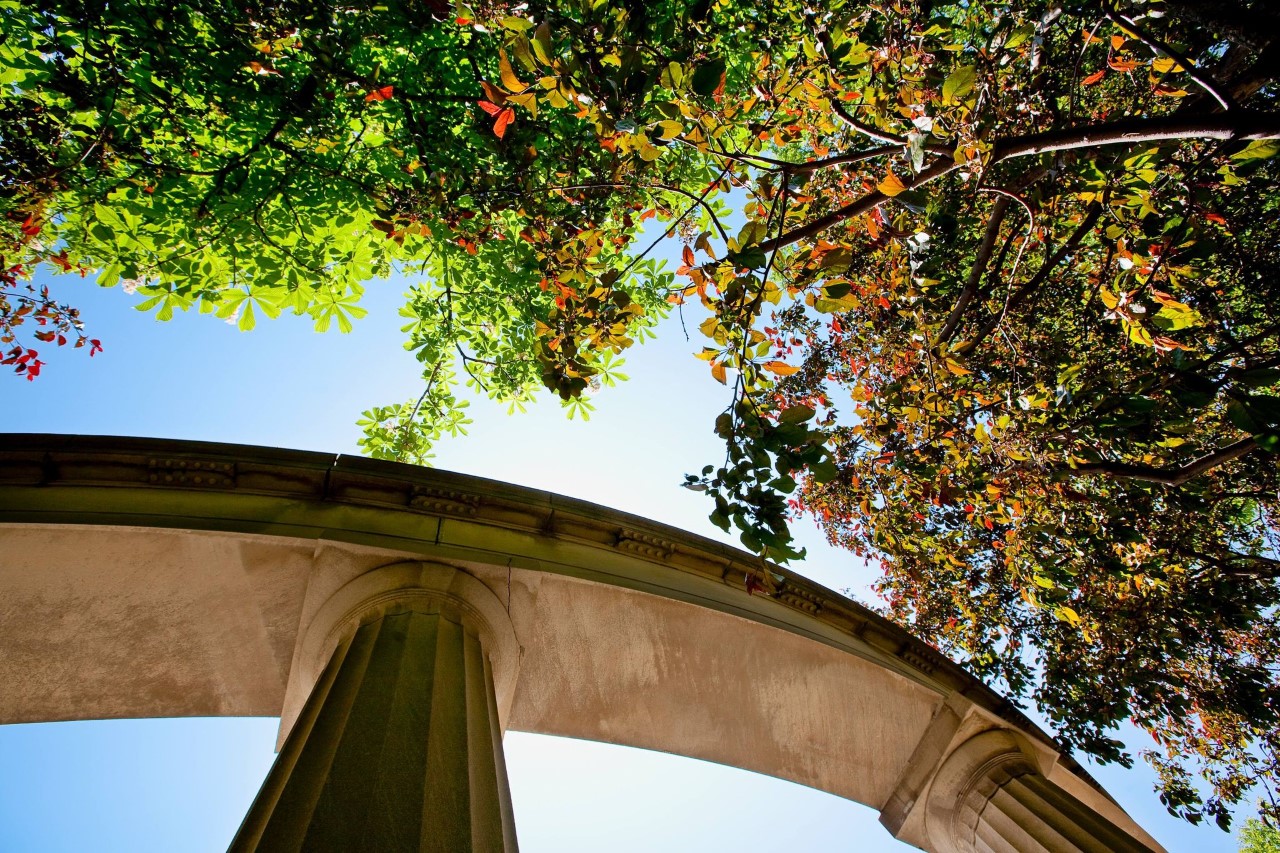 On November 15, Clarivate Analytics, a company specializing in citation data, published the Highly Cited Researchers 2022 list. Many citations mean a paper has had great influence among scientific peers. A group of 16 McGill researchers made the cut, recognized as some of the most frequently cited scientists and social scientists in the world over the last decade. The 2022 list captures the period from 2011 to 2021.

Three McGill researchers appear on the list for the first time: Jack Antel (The Neuro), Ahmed El-Geneidy (Faculty of Engineering) and Douglas Arnold (The Neuro). Among those making repeat appearances are Alan Evans (The Neuro), who has been a Highly Cited Researcher for nine years running, Vicky Kaspi (Physics), and Nahum Sonenberg (Biochemistry). In addition to the 16 McGill researchers who made the list, three researchers no longer at McGill were also recognized for research partly conducted at the University.

“McGill celebrates the exceptional accomplishments of our Highly Cited Researchers, who are at the leading edge of discovery in diverse fields of study,” said Martha Crago, Vice-Principal, Research and Innovation. “This recognition reflects the significance of their discoveries and McGill’s deserved reputation as a thriving and excellent research hub.”

Celebrating researchers who “drive the wheel of invention”

The 2022 list contains about 4,000 Highly Cited Researchers in 21 fields of the sciences and social sciences and about 3,200 Highly Cited Researchers identified as having exceptional performance across several fields. The methodology that determines the list draws on the data and analysis performed by bibliometric experts and data scientists at the Clarivate’s Institute for Scientific Information.

“Research fuels the race for knowledge, and it is important that nations and institutions celebrate the individuals who drive the wheel of innovation,” said David Pendlebury, Head of Research Analysis at the Institute for Scientific Information. “The Highly Cited Researchers list identifies and celebrates exceptional individual researchers at McGill who are having a significant impact on the research community as evidenced by the rate at which their work is being cited by their peers. These individuals are helping to transform human ingenuity into our world’s greatest breakthroughs – and it is an honor to celebrate their achievements.”

*** Thomas Gleeson is now a faculty member at the University of Victoria.