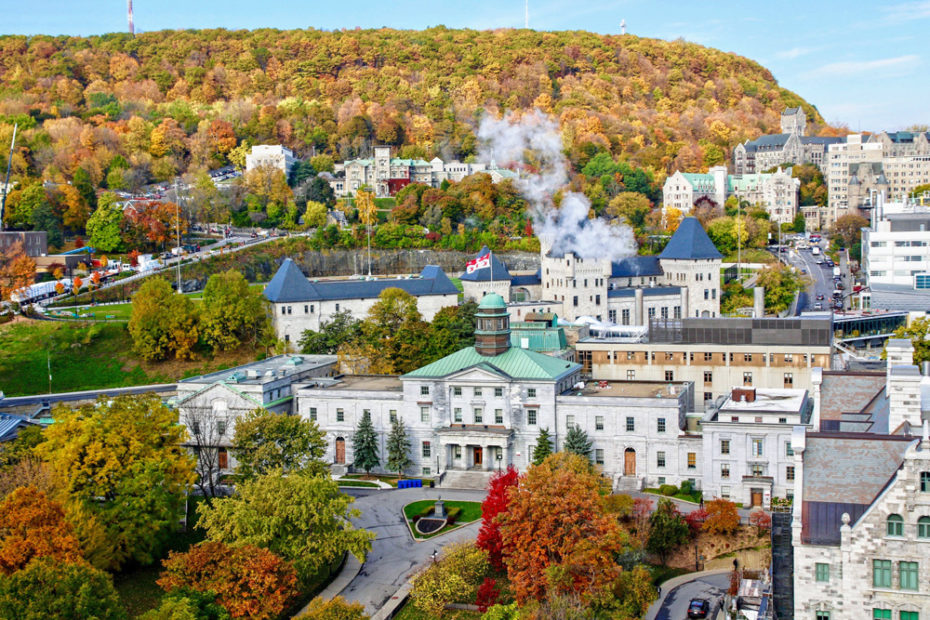 McGill and MUNACA leadership began negotiations on a new collective agreement in Fall 2020. Since that time, the parties have met more than 50 times. They have since come to agreement on most of the non-monetary elements within the new collective agreement. In January 2022, monetary discussions continued in the presence of a conciliator appointed by the Ministry of Labour.

On March 10, 2022, McGill presented its latest offer for a five-year collective agreement informed by a systematic approach to collecting and evaluating salary data. The University compared the pay rates of McGill employees with those of similar positions in other local universities and organizations. The exercise provided the foundation for a new market-based salary structure that is more closely aligned with practices in other organizations. The scale ensures that hourly rates better align with the market median, giving employees the opportunity to reach the market rate much faster than before.

In the University’s March 10, 2022, proposal, employees would benefit from an overall average salary increase of over 21 per cent, including an immediate increase of close to 15 per cent, retroactive to 2019. The proposal also includes one-time lump-sum payments to active employees, conditional on McGill and MUNACA reaching an agreement by April 30, 2022.

Given current inflationary uncertainty, the University is closely monitoring projected salary increase budgets reported by other major employers.  The proposed annual salary increases, comprised of both automatic step and economic increases, are aligned with the Quebec and Canadian market.

Monetary details of the proposal are available on HR’s Labour & Employee Relations website.

McGill has successfully reached recent agreements, within similar parameters, with other unions, and therefore believes it is presenting a fair offer to MUNACA while maintaining the University’s financial viability as a para-public institution. Despite this, MUNACA has announced that it will seek a strike mandate from its members at a special general meeting on Wednesday, April 6, 2022.

Should the union obtain a strike mandate, the decision to go on strike would fall to the union. A strike mandate would apply to all employees covered by the bargaining unit, including the M1 employees who have recently joined MUNACA.

I think inflation might be better dealt with via a COLA clause.

This article, to me, is the antithesis of good journalism. Not only are the numbers and percentages quoted therein disingenuous, it’s blatantly biased. Claiming McGill’s proposal ensures market salary equity…aligned with similar organizations, and in spite, MUNACA has refused acceptance? I challenge anyone who is of that opinion, to place themselves on the proposed pay scale grid, live out their careers and finance their own retirement, while being paid under McGill’s “proposed” salary scales. Heaven help that person if they are a single income household, worse if also a single parent. For most non Academic or high level Admin employees,… Read more »

Thank you Kara! This article is almost as insulting as the latest offer McGill presented. You said pretty much everything that I would, but I will add that I cannot believe that an article like this would be published, and only further damages the quickly eroding opinion I have of McGill as an employer, unfortunately. There are so many aspects of my job that I love – not least of all working with the students and applicants so eager to study at McGill – but when gaslighting and bullying like this is on public display, it quickly changes how the… Read more »

Hi All
It’s clear this was an April fool’s Joke.
Cheers
Gianfranco

Too bad it’s not funny 😉

Very disappointing coverage. It doesn’t seem like the McGill Reporter Staff spoke with anyone besides the McGill negotiating team.
My questions to Labour and Employee Relations are: What are the pay scales for every single employee at McGill? Please make this information available. Would executives accept the salary increases that are being proposed to MUNACA members?

2022-04- 18   Response to McGill Reporter Article In response to McGill’s article in the Reporter of April 1st, link we can agree that we have been negotiating for far too long(!) and that most of the non-monetary items have been agreed upon. However, that is as far as we can agree. The Administration’s position is disingenuous and misleading. McGill University is a public institution, supposedly with a mission to provide higher education to the public, not a corporation concerned with the bottom line – which is exactly what they are doing in the treatment of all its employees including;… Read more »