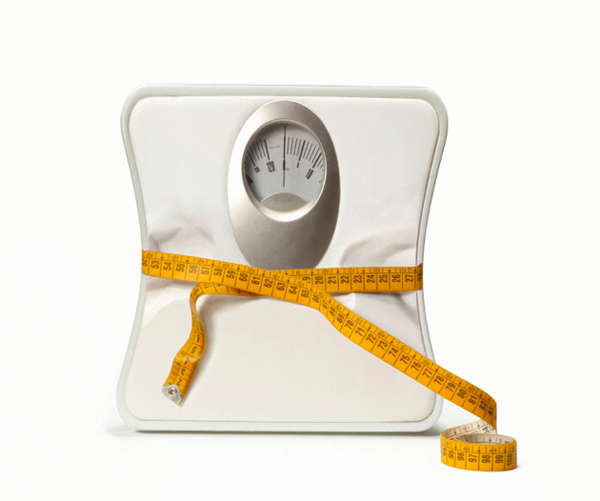 Popular commercial diets can help you lose some weight in the short term, but keeping the weight off after the first year and the diet’s impact on heart health are unclear, according to a study conducted at the Lady Davis Institute (LDI) at the Jewish General Hospital (JGH) and published in Circulation: Cardiovascular Quality and Outcomes, a journal of the American Heart Association.

Nearly 70 percent of American adults are overweight or obese – and therefore at higher risk for health problems such as heart disease, stroke, high blood pressure and diabetes. Whether a diet will be effective is, therefore, an important public health question.

“Despite their popularity and important contributions to the multi-million dollar weight loss industry, we still do not know if these diets are effective to help people lose weight and decrease their risk factors for heart disease,” said the study’s lead author Dr. Mark J. Eisenberg, a professor in the Faculty of Medicine, a cardiologist at the JGH and an epidemiologist at the LDI. “With such a small number of trials looking at each diet and their somewhat conflicting results, there is only modest evidence that using these diets is beneficial in the long-term.”

The longest diet studies researchers analyzed lasted for two years, and results were only available for the Atkins or Weight Watchers diets. Those studies found dieters regained some of their weight over time.

To better understand the potential benefits from any one or all of these diets, researchers need to conduct large clinical trials directly comparing all four popular diets for long-term weight loss and changes in other heart disease risk factors, Dr. Eisenberg said.

“A broader lifestyle intervention, which also involves doctors and other health professionals, may be more effective,” he added. “This also tells doctors that popular diets on their own may not be the solution to help their patients lose weight.”