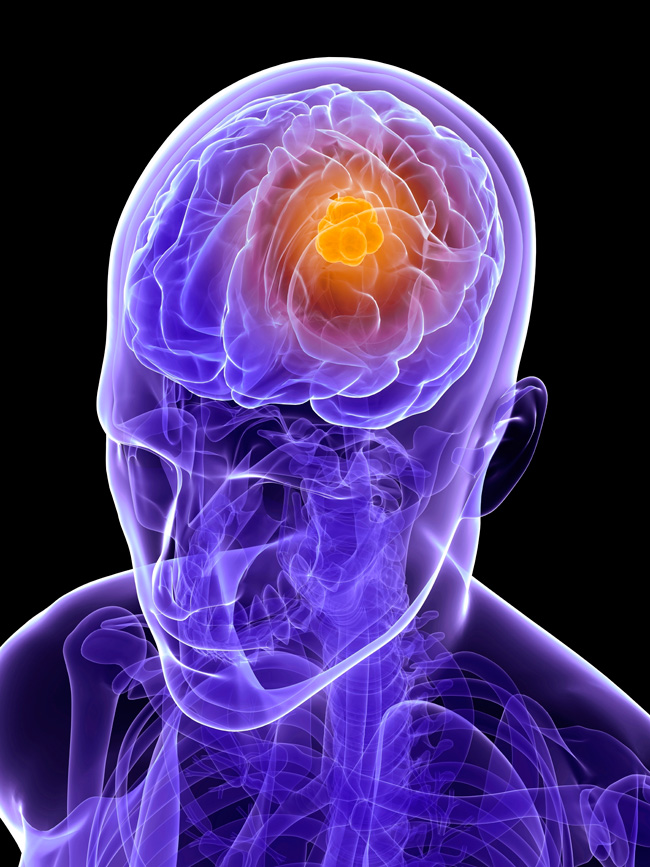 A gene known as OSMR plays a key role in driving the growth of glioblastoma tumours, according to a new study led by a McGill researcher and published in the journal Nature Neuroscience.

Glioblastoma is the most aggressive type of brain tumour in adults. Unfortunately, there are no effective treatments for the disease. On average, patients succumb just 16 months after diagnosis.

“To develop better treatments, we need to gain a better understanding of what is really going on inside these tumours,” says lead author Arezu Jahani-Asl, Assistant Professor of Medicine at McGill and neuroscientist at the Jewish General Hospital’s Lady Davis Institute for Medical Research.

A missing piece of the puzzle

Researchers had known for some time that a mutant variation of another gene, known as EGFRvIII, produces a major tumour-forming protein in glioblastoma. But treatments aimed at disabling EGFRvIII in these patients have been disappointingly ineffective.

Some piece of the molecular puzzle must have been missing.

So Jahani-Asl went hunting for it in tissue samples from glioblastoma patients as she was pursuing a postdoctoral fellowship in the laboratories of Azad Bonni at Harvard Medical School and Washington University School of Medicine and Michael Rudnicki at The Ottawa Hospital and the University of Ottawa. The researchers discovered that the OSMR gene was very active in glioblastoma cells. What’s more, by using existing cancer genetic and clinical databases they found that the more active this gene was, the shorter the patient’s life span.

The research team then studied human brain tumour stem cells taken from glioblastoma patients. These cells are normally able to proliferate and form new tumours when injected into laboratory mice. To the researchers’ surprise, however, they found that when they knock down the gene for OSMR in glioblastoma cells and inject these cells in mice they lose their ability to form tumours. “It means that this protein is a key piece of the puzzle,” says Rudnicki, senior co-corresponding author of the study.

The researchers concluded that these two genes, OSMR and EGFRvIII, conspire to promote tumour growth by making what’s known as a “feed forward” mechanism: when OSMR produces its protein, that signals EGFRvIII to rev up and produce its tumour-forming protein.

So disable OSMR and you disable EGFRvIII.

“The discovery has important clinical implications,” says Bonni, senior co-corresponding author. “It provides a new therapeutic avenue for treating this devastating disease, though developing any effective therapy targeting human patients could be years of work.”

Jahani-Asl is now developing antibodies and small molecules designed to inhibit the OSMR protein or its interaction with EGFRvIII – a step toward the ultimate goal of finding ways to treat these tumours. “If we find that they can reverse tumour formation in rodent models,” she says, “we will be equipped to adapt those techniques for testing in patients.”

New clinical trial at The Neuro offers hope to...