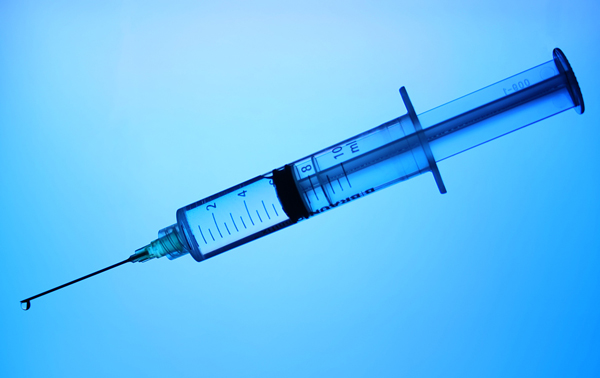 Sexual behaviour of teenage girls does not appear to have been affected by routine human papilloma virus (HPV) vaccination, according to a large study published in CMAJ (Canadian Medical Association Journal).

This large study looked at a cohort of 260,493 girls, of whom about half (128,712) were eligible for Ontario’s Grade 8 HPV vaccination program during the first two years it was offered (2007/08 and 2008/09). The researchers followed the girls until Mar. 31 of Grade 12 or their death, if applicable. The study outcome was a combination of pregnancies and non–HPV-related sexually transmitted infections, which were used as proxies for sexual behaviour.

“Neither HPV vaccination nor program eligibility increased the risk of pregnancy and non–HPV-related sexually transmitted infections among females aged 14–17 years,” write the authors.

Data were obtained from population-based databases at the Institute for Clinical Evaluative Sciences (ICES).

This is the largest study on the association between HPV vaccination and proxies for sexual behaviour. The only other study on this topic, which was conducted in the United States, involved 1,398 girls and reported similar results.

“The results of this study can be used by physicians, public health providers and policy-makers to address public and parental concerns about HPV vaccination and promiscuity,” the authors conclude.

To read the study, go here.