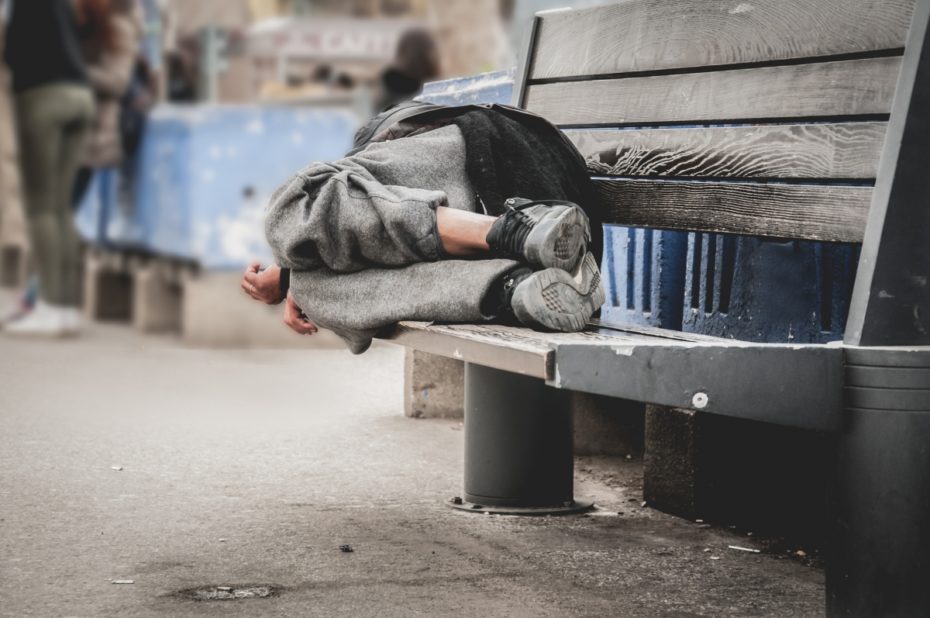 Canadians spend big money dealing with the consequences of homelessness, but the money spent could be far more effective. According to a new McGill-led analysis, housing homeless people with severe mental illness is even more cost-effective than housing homeless people with moderate needs. A Housing-First strategy aimed at helping these individuals regain and keep permanent housing generates savings equal to about two-thirds of its cost.

Housing First is an approach to addressing homelessness that centres on moving people into housing immediately and then providing additional services and supports as needed. While previous research has shown that Housing First is an effective way to get homeless people housing and help them keep it, this study published in Psychiatric Services provides the largest evaluation of cost-effectiveness of the Housing First approach for homeless individuals with severe mental illness.

In Canada, the annual costs to society for persons struggling with both homelessness and severe mental illness are high – about $75,000 per year, compared to about $51,000 for homeless people with moderate needs. These costs are often related to health services, emergency shelters, and policing.

“Although provincial governments have been willing to support Housing First for people with moderate needs thanks to funding from the federal government, few have been willing to do the same out of their own budgets for people with the greatest needs, who struggle with severe mental illness,” says lead author Eric Latimer, a Professor in the Department of Psychiatry at McGill University and Research Scientist at the Douglas Research Centre. “As part of planning for the post-COVID period, it would be a good investment for provincial governments to allocate more funds to Housing First programs to help this most vulnerable group regain permanent housing.”

Their analysis, which covers five Canadian cities from coast to coast, including Moncton, Montreal, Toronto, Winnipeg, and Vancouver, shows that investing in Housing First for people with high needs is excellent value for money.

Housing First and how it works

Unlike conventional services that aim to transition people into housing over longer periods of time, Housing First offers rent subsidies and support services so people can enter housing right away, usually in residences integrated in communities. All of this works together to help lower the likelihood of people falling back into homelessness.

Reducing the cost of homelessness

According to the researchers, investing in Housing First for people struggling with homelessness and severe mental illness is the most cost-effective way of spending limited public dollars to help these individuals regain and keep permanent housing.

Most of the costs of Housing First for people struggling with severe mental illness are offset by savings in other areas like emergency shelters, reducing the price of the intervention from about $20,000 to $6,300 (69 per cent) per person per year. For people with moderate needs, the intervention is less expensive, about $14,500, and the savings are smaller (46 per cent), so the net cost is $7,900. The cost for one more day of stable housing is about $42, compared to $56 for people with moderate needs. In either case, Housing First costs about the same as many other housing interventions that provincial governments already pay for, while providing permanent instead of temporary housing.

“We know that Housing First is a cost-effective solution for people with moderate needs; this new research demonstrates that for people with the most needs, the savings are even more dramatic. You get more bang for your buck by serving this group, in terms of reducing costs of shelters, health visits, and incarcerations,” says Latimer.