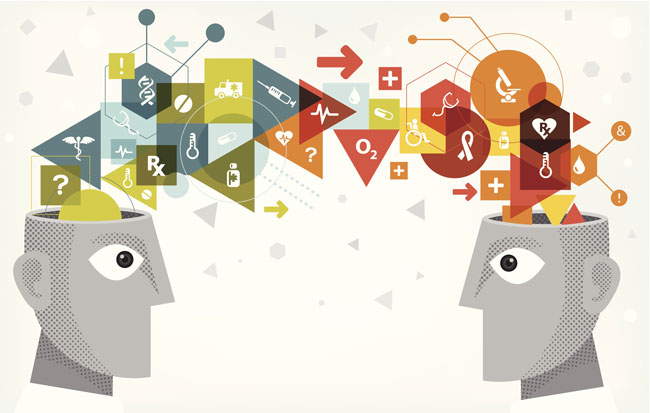 The team at McGill’s Media Relations Office (MRO) was looking for a way to acknowledge the professors and graduate students who make an effort to share their knowledge with the community through the media.

Communicating with the public gives people a chance to see how researchers are working on mysteries that have relevance to them. People are then able to make a connection to the researcher and their work. With that in mind, the team began to think of different ways it could acknowledge the professors and students who work with them, and on their own, every day to bring their insights to the community through the media.

The MRO team hit upon the idea of creating a new award that could be presented by the Principal at the annual Bravo awards held each March. “We are proud to introduce this new award, the Principal’s Prize for Public Outreach through Media,” said Media Relations Director Carole Graveline. “This competition will have two winners – a professor and either a graduate student, research associate or post-doctoral fellow. Each winner will receive $5,000.”

Once the information about the award was sent to the McGill community, the unanswered question was whether professors and graduate students would be interested in submitting their candidacy.

“To our delight we received nominations for 36 professors and 21 students,” Graveline said. “So many people were reaching out to share their research and knowledge with the community. There is a definite desire at McGill to share expertise with the public and to connect with the people in our community.”

The applicants brought diverse experience, ranging from social media accounts to working with international journalists. They stepped forward to talk about a diverse array of subjects such as science and psychology or transportation and the economy. They all included strong letters of recommendation that provided more insight into the candidates and the work they were doing.

“I would also like to thank the colleagues who helped make this happen. They worked hard on this project and we’re very pleased to see it come to fruition.”

From refugee camps to McGill campus