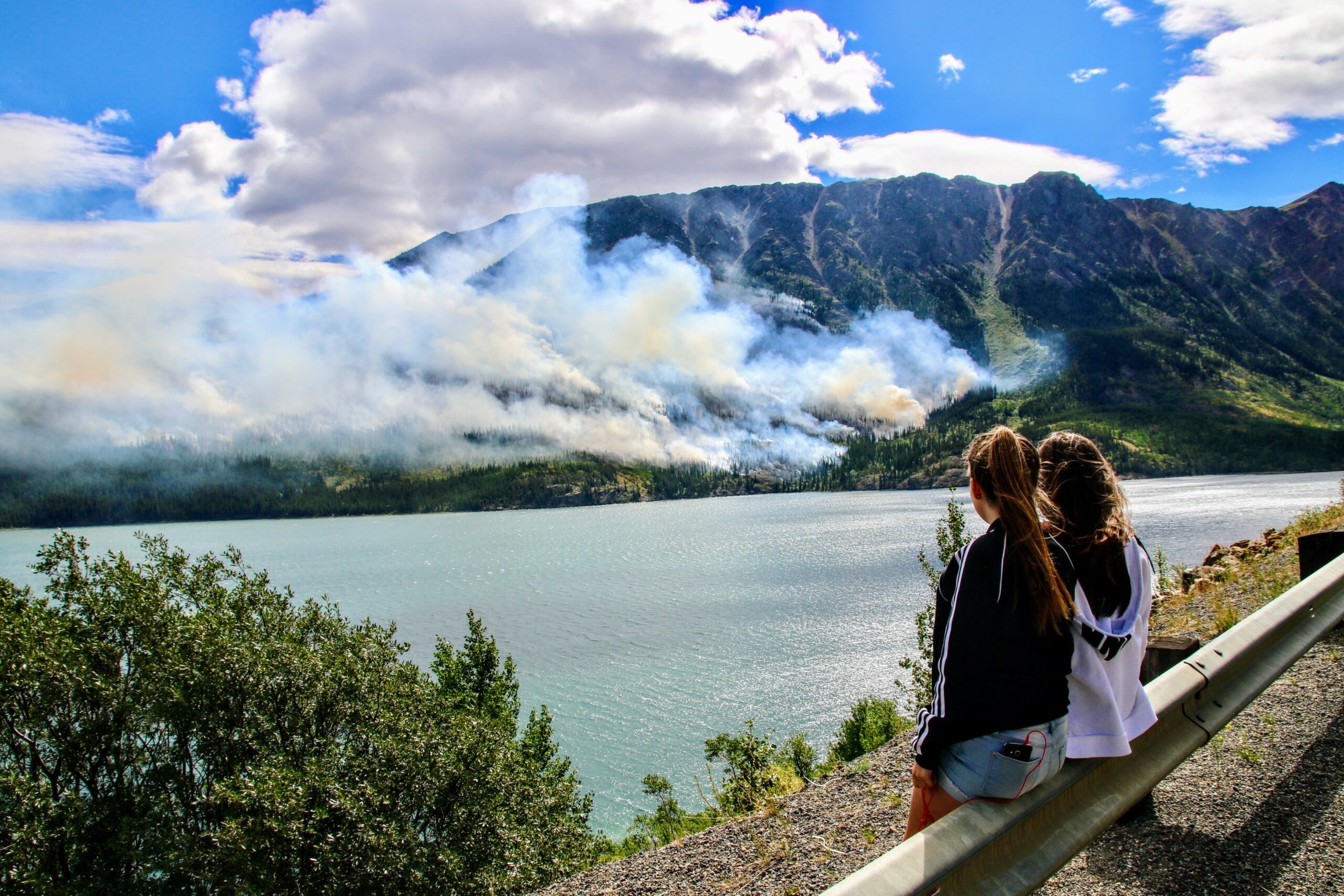 A new study from McGill University finds higher incidence of lung cancer and brain tumors in people exposed to wildfires. The study, which tracks over two million Canadians over a period of 20 years, is the first to examine how proximity to forest fires may influence cancer risk.

“Wildfires tend to happen in the same locations each year, but we know very little about the long-term health effects of these events. Our study shows that living in close proximity to wildfires may increase the risk of certain cancers,” says Scott Weichenthal, an Associate Professor in the Department of Epidemiology, Biostatistics, and Occupational Health at McGill University.

With the changing climate, wildfires are predicted to become more prevalent, severe, and longer in duration in the future – and they are increasingly recognized as a global health problem. “Many of the pollutants emitted by wildfires are known human carcinogens, suggesting that exposure could increase cancer risk in humans,” says Jill Korsiak, a PhD student in Weichenthal’s lab who led the analysis.

Wildfires typically occur in similar regions each year, and as a result, people living in nearby communities might be exposed to carcinogenic wildfire pollutants on a chronic basis, warn the researchers.

In addition to impacts on air quality, wildfires also pollute aquatic, soil, and indoor environments. While some pollutants return to normal concentrations shortly after the fire has stopped burning, other chemicals might persist in the environment for long periods of time, including heavy metals and hydrocarbons. “Exposure to harmful environmental pollutants might continue beyond the period of active burning through several routes of exposure,” adds Weichenthal.

Still, more research is necessary to understand the complex mixture of environmental pollutants released during wildfires, note the researchers. They also note that further work is needed to develop more long-term estimates of the chronic health effects of wildfires.