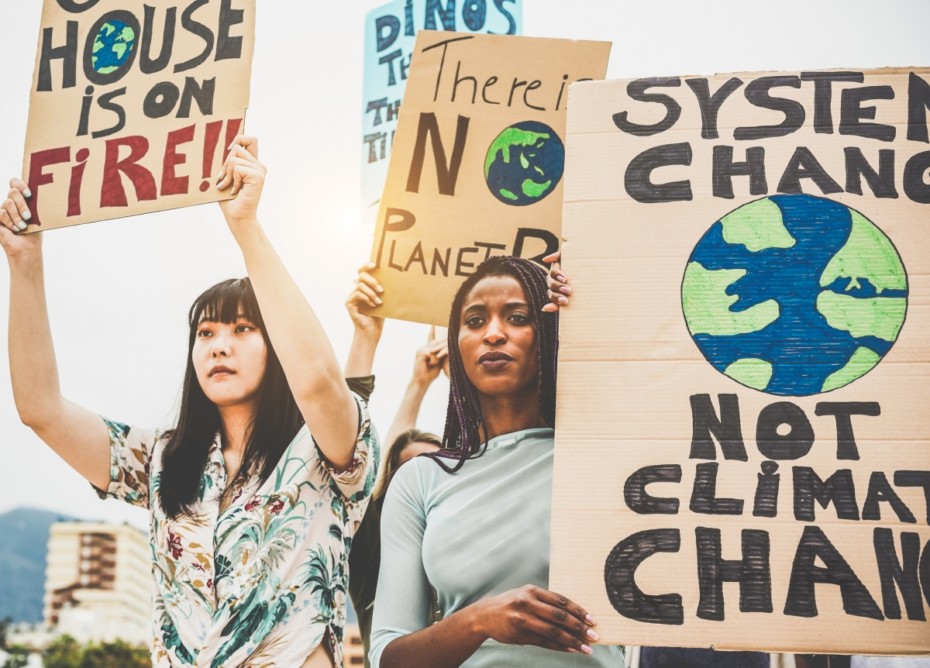 Although non-governmental organizations (NGOs) have become powerful voices in world environmental politics, little is known of the global picture of this sector. A new study shows that environmental groups are increasingly focused on advocacy in climate change politics and environmental justice. How they do their work is largely determined by regional disparities in human and financial resources.

To understand what these groups are doing and why, researchers from McGill University, the University of Georgia, and the Leibniz Centre of Tropical Marine Research analyzed data from 679 environmental NGOs worldwide in a study for PLOS ONE.

These organizations are usually thought to focus on environmental protection and conservation. However, in examining the mission statements of these groups, the researchers found that the importance of climate politics (engagement on climate change) and environmental justice (respect for nature and human rights) had been grossly underestimated in previous research. They calculated a power index for the NGOs based on their human and financial resources and found that more than 40 per cent of the most powerful organizations focus on these areas in their mission.

“There are more powerful organizations working on climate issues than on issues of biodiversity loss or land degradation,” says co-author Klara Winkler, a postdoctoral researcher from McGill University. “It is important to be aware that some environmental issues garner more attention than others because it means that these other issues risk being neglected or even forgotten.”

According to the researchers, these differences likely reflect both labor costs and financial flows, where environmental NGOs in the Global South employ more people with less money while groups in the Global North handle more money with fewer employees. This disparity is also indicative of a global division of labor where Northern environmental NGOs act as donors or coordinators for large projects, while Southern organizations are subcontracted for implementation.

“The findings give us an indication of how feasible it is for NGOs to advocate and implement their agendas in practice. Seeing where the disparities and limitations are in different regions can help us better understand observed differences in environmental policies and politics,” says co-author Stefan Partelow from the Leibniz Centre for Tropical Marine Research in Germany.