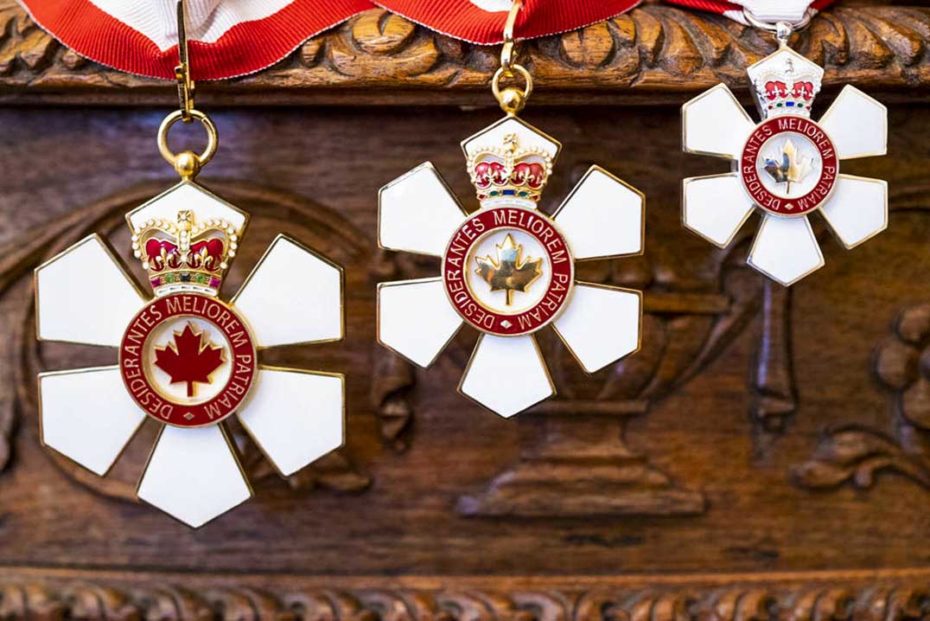 Filmmakers, lawyers, doctors – even a former television Dragon – were among the 11 members of the McGill community who were appointed to the Order of Canada, as announced on June 27, by Her Excellency the Right Honourable Julie Payette (BEng’86, DSc’03), Governor General of Canada.

In total, 83 new appointments were announced.

Since its founding in 1967, close to 7,000 people from across the country have been named to the Order, which recognizes Canadians who have distinguished themselves in their fields or contributed to making Canada a better country. The Governor General’s webpage says the Order “honours people whose service shapes our society; whose innovations ignite our imaginations; and whose compassion unites our communities.”

Two McGill honorary degree recipients, were named Companions of the Order of Canada:

Three members of the McGill community were made Officers of the Order of Canada:

Six McGillians were named Members of the Order of Canada:

John Rea among eight McGillians appointed to Order of...

The legacy of the Union Générale des Étudiants du...