While the human immunodeficiency virus (HIV) has largely dropped from news headlines since the 1990s, at the end of 2016 there were 36.7 million people living with the infection, and of those only 53 per cent had access to treatment. A new study published in the journal Clinical Infectious Diseases on April 24, underscores the neurological consequences of exposure to HIV without antiretroviral therapy. 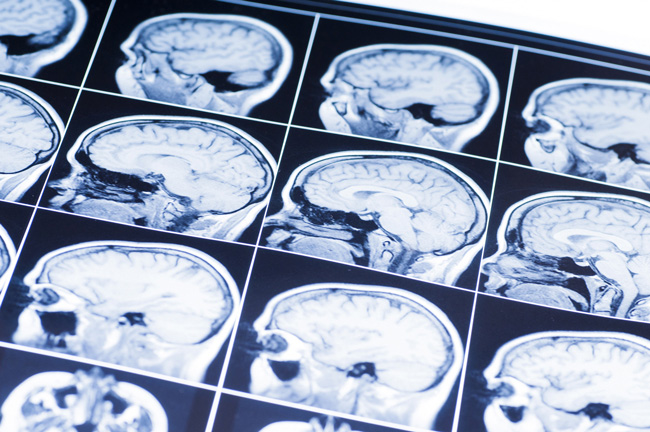 Scientists have known for some time that HIV-infection causes reduced volume and cortical thickness in some regions of the brain, but it was unclear when these changes begin and what role combination antiretroviral therapy (cART) plays in stopping or slowing its progression. To answer these questions, researchers from the Montreal Neurological Institute and Hospital (The Neuro) of McGill University, in collaboration with researchers from University of Washington St. Louis and Yale University, analyzed magnetic resonance imaging (MRI) data from 65 patients at the University of California San Francisco who had been infected less than one year before.

They compared the MRI data to that of 19 HIV-negative participants and 16 HIV-positive patients who had been infected for at least three years. The researchers found that the longer the duration of untreated infection, the greater the volume loss and cortical thinning in several brain regions. Once cART treatment began, the volume changes in these regions stopped, and cortical thickness increased slightly in the frontal and temporal lobe.

These results reinforce the need for early detection of HIV and delivery of cART as soon as possible to avoid neurological damage. HIV-infection can lead to memory loss, dementia later in life, and balance and vision problems, among other symptoms. Early screening and antiretroviral therapy can stop these symptoms before they occur, or stop their progression in patients who haven’t received fast enough treatment.

“There have been few longitudinal structural neuroimaging studies in early HIV infection, and none that have used such sensitive analysis methods in a relatively large sample,” says Ryan Sanford, a PhD candidate at The Neuro in the lab of Louis Collins and the study’s first author. “The findings make the neurological case for early treatment initiation, and sends a hopeful message to people living with HIV that starting and adhering to cART may protect the brain from further injury.”

“It also helps focus the search for possible mechanisms of brain injury in this condition, pointing towards injury that occurs principally during untreated infection. This opens the door to novel treatments focused on potentially reversing these observed structural changes.”