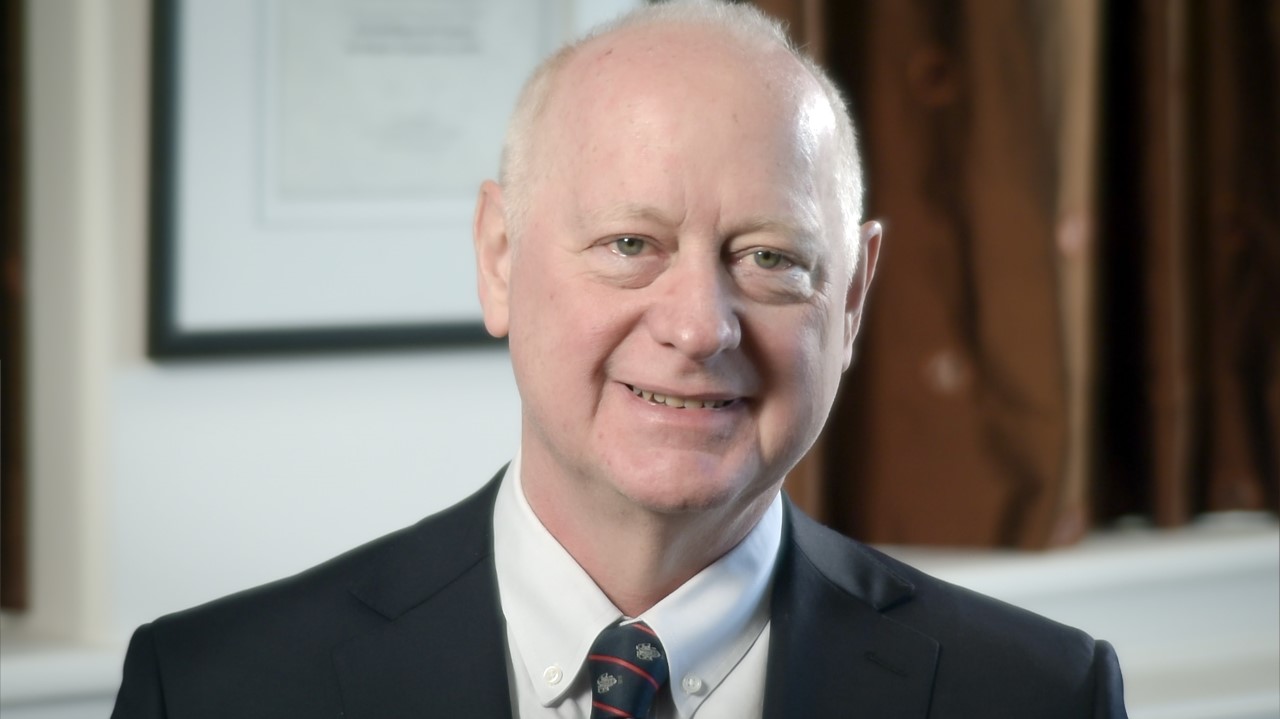 McGill University’s Board of Governors and the Board of Directors of the McGill University Health Centre (MUHC) have approved a three-year extension to the appointment of Dr. Guy Rouleau as Director of the Neuro (Montreal Neurological Institute-Hospital), effective January 1, 2023.

Dr. Rouleau was first appointed Director in 2013 and reappointed in 2018. During his service as Director, he improved access of care for patients with neurological disorders and supported the growth of clinical programs. Consequently, The Neuro made strong clinical advances – for example, the Neurocritical Care Unit, created in 2021, is one of the most active and essential elements of the hospital, seeing the majority of all patients admitted to The Neuro. Dr. Rouleau also led the recruitment of more than 40 world-class faculty members and clinicians to The Neuro and an additional 20 faculty to the Department of Neurology and Neurosurgery.

One of Dr. Rouleau’s most important contributions has been guiding The Neuro toward an institutional policy of Open Science – the sharing of data and samples with the greater scientific community to increase the potential for medical breakthroughs. In 2016, he co-founded the Tanenbaum Open Science Institute, designed to advocate and facilitate Open Science practice across Canada and the world. Launched in the summer of 2021, a major component of The Neuro’s Open Science practice is the Clinical Biospecimen Imaging and Genetic Repository, one of the largest biorepositories of neurological disorders in the world.

The quality of Dr. Rouleau’s own research and clinical work has also been an asset to The Neuro, McGill University and the MUHC. One of his landmark achievements is his contribution to the identification of dozens of disease‐causing genes and his discovery of new mutational mechanisms. His discovery of the genes causing neurological and psychiatric diseases, including autism, amyotrophic lateral sclerosis, hereditary neuropathies, epilepsy and schizophrenia has led to a better understanding of the molecular mechanisms that lead to these disease symptoms.

Throughout his research career, which spans more than 30 years, he has published nearly 850 articles in peer‐reviewed journals, which have been cited more than 74,000 times.

An Officer of the Order of Canada and the National Order of Quebec, and a Fellow of the Royal Society of Canada, Dr. Rouleau was the recipient of the Prix d’excellence by the Collège des médecins du Québec in 2014 for his outstanding contributions to neurogenetics and medicine, as well as the Canada Gairdner Wightman Award in 2020 for his contributions as a clinician-scientist and leader in health care and research. In 2021, his international peers also elected him the first vice-president of the World Federation of Neurology.

A leap forward for rare disease