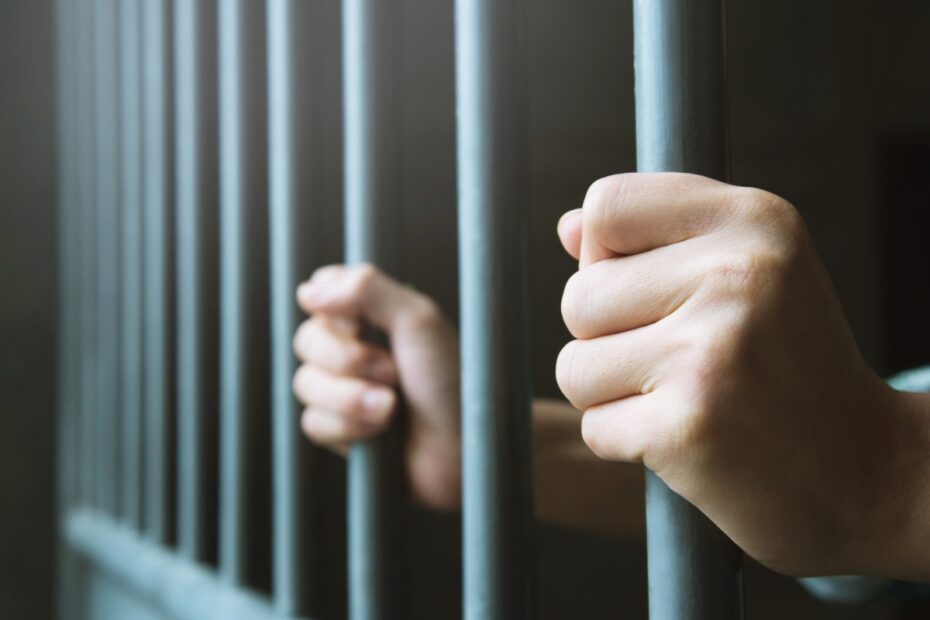 Anger is a key emotion in understanding public opinion towards crime and punishment: it is frequently mobilized in public discourse and is elicited by specific incidents. But what role do emotions play in questions of punishment for crime? In a new article published in Psychology, Crime & Law, a research team from McGill University, Institut national de la recherche scientifique (INRS) and the University of Ottawa, were able to quantify for the first time that individuals deciding whether a criminalized person should be incarcerated, experienced an almost instantaneous emotional reaction.

“We are very excited about these findings because it allows us to show when and how emotion emerges when making decisions regarding punishment for crime,” says lead researcher, Carolyn Côté-Lussier, a Professor of Urban Studies at INRS and an Assistant Professor in the Department of Criminology at the University of Ottawa. This research was conducted at the INSPIRE Laboratory.

An innovative approach in criminology

The researchers used a technology called facial electromyography (fEMG) to measure, in microvolts, the activation of muscles that are responsible for frowning. Participants (87 students) were asked to decide, whether or not, a pictured individual should be given a prison or non-prison sentence. They were asked to make this decision as quickly as possible based on their gut reaction to nearly 50 pictures of criminalized men.

Although it took an average of 1.3 seconds to make a punitive decision, anger was apparent within less than a second (0.5 seconds). The speed of this angry emotional response suggests it is automatic and effortless. “The research shows that the experience of anger is apparent before an individual can formulate an opinion about a specific crime or about the current crime rate, or even the purpose of sending someone to prison,” explains co-author on the project, Jean-Denis David, who is a PhD student in the Department of Sociology at McGill.

Moreover, this angry emotional reaction was stronger when responding to a pictured individual that resembled a “stereotypical criminal”. These criminalized individuals tend to be seen as being less warm, more callous, and also as having a low social status, for instance having low educational attainment or a low paying job.

Previous research led by Prof. Côté-Lussier in 2013 has shown that criminalized individuals with angry facial expressions were more likely to be punished harshly. However, it lacked the capacity to show that intuitive angry reactions led to such decisions.

“Part of what this research does is to remind us that we can’t get rid of emotion. It’s omnipresent,” adds Prof. Côté-Lussier. “I want policy makers to keep that in mind, especially when analyzing opinion polls. If we can become aware of our biases, our emotions, it could help us have a more critical eye.”

The researchers are working on additional analyses linking these reactions to broader attitudes toward criminal justice policy. “We want to demonstrate that when people say we should punish crime more harshly, they are relying on intuitive emotional reactions and not on cold hard facts about crime” says Prof. Côté-Lussier.

The researchers say future studies could help confirm and expand on these findings, by improving the confidentiality of surveys and collecting more data on the use of HIV treatment.