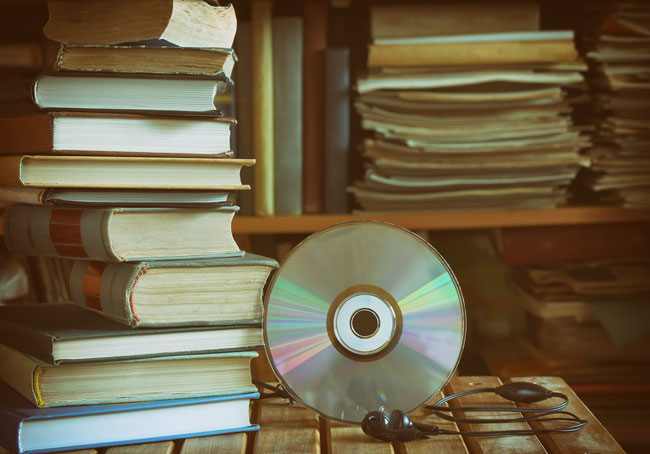 From novels to albums, DVDs to streaming audiobooks, board games to eBooks, the McGill Library is your go-to destination for holiday entertainment, enlightenment and enjoyment. Students, faculty, and staff members have access to millions of items found in our catalogue and online resources like Kanopy and OverDrive. Alumni can borrow print books, journals, audio materials and scores using their free Library Borrowing Card and with their McGill email address can access e-resources for alumni. Don’t know where to start? Library staff members have shared their picks for the holiday season. Questions? Want more recommendations? Ask us! 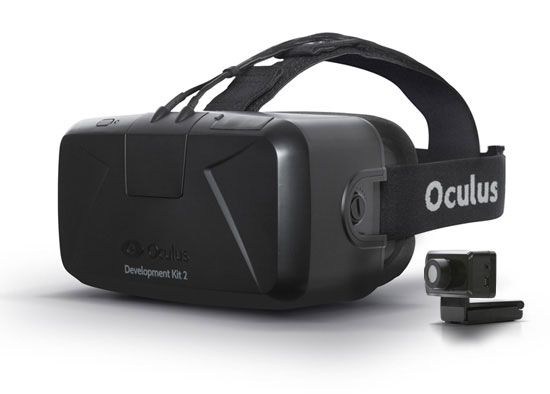 Take technology home for the holidays! Have you thought about tinkering with an Arduino or Raspberry Pi? Or maybe experiencing a virtual reality rollercoaster ride with an Oculus Rift headset?  These items are on loan now at the Schulich Library of Physical Sciences, Life Sciences, and Engineering: Technology @ Schulich Library  (AC)

Did you know that the library lends board games? Strategy games like Settlers of Catan or 1812: The invasion of Canada are available for two-week loans at the Humanities and Social Sciences Library service desk in the McLennan Library Building. Just bring the call number to a staff member. And please don’t lose any pieces! For a full listing of board games, click here. (ED)

Special thanks to our contributors: