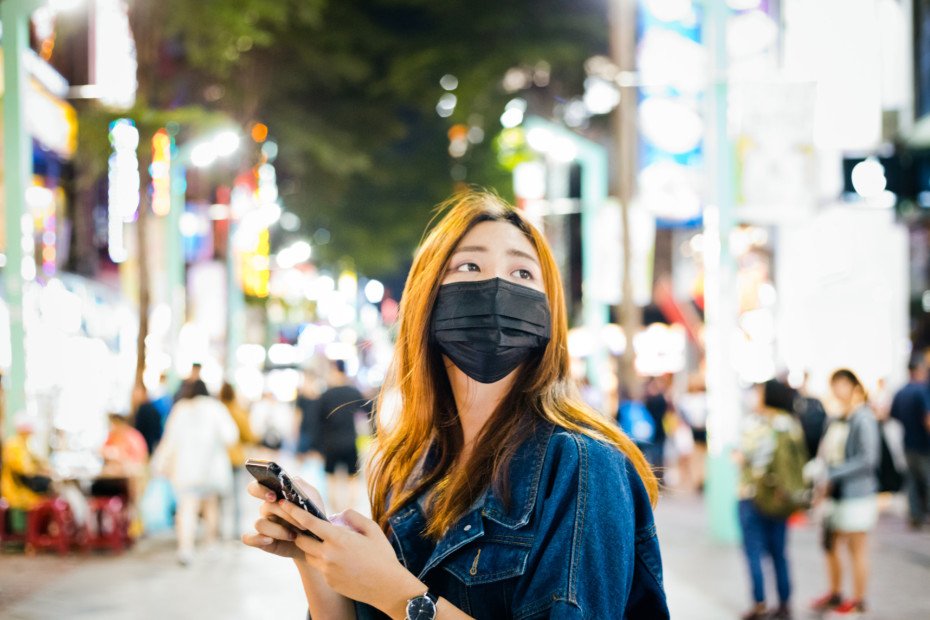 In the fourth instalment in our series of interviews with McGill experts on COVID-19 issues, Sandra Hyde discusses racism and discrimination during global crises, and, in particular, the rise of anti-Asian sentiments during the COVID-19 pandemic.

Sandra Hyde is an Associate Professor in the Department of Anthropology and is affiliated with the Departments of Social Studies of Medicine, Transcultural Psychiatry and East Asian Studies. She is a Medical Anthropologist whose dissertation research was on the HIV/AIDS epidemic and sex workers in China. Prior to becoming a medical anthropologist, in the late 1980s, she completed a Master’s in Public Health and worked in the Hawai’ian islands on reproductive health and HIV/AIDS.

Donald Trump has frequently referred to COVID-19 as the Chinese flu. What is the danger of naming a disease after a country (such as the Spanish flu of 1918) and how does it colour responses to an outbreak?

I think it is always dangerous and a misnomer to name viruses after a country when it is clear that viruses know no borders. In this case, coming from Trump’s America, it colours the way certain people will always think of the virus. It gives it an association of being Chinese rather than a virus that most virologists think began in a wet market in central China. Globally we have adopted a model of development where we are destroying open wild spaces as fast as we can build. As our wild forests and fields shrink, wildlife comes into closer contact with humans, creating the perfect conditions for viruses to jump from animals to humans.

Conservative MP Derek Sloan recently called for Chief Public Health Officer Dr. Theresa Tam to be fired, questioning “does she work for Canada or China.” Is Sloan an anomaly, or has there been an increase in anti-Asian sentiments in Canada during the pandemic?

According to reports from friends and students across Canada, there has been a significant rise in Asian-basing in this epidemic.  Unfortunately, this is not an anomaly. In times of uncertainty is it common for people to place blame elsewhere, and to blame people who are different from them, or that they read as different.  We have seen this time and time again with the U.S. president.

Locally, the Centre for Research-Action on Race Relations points out that since March there have been an increase in incidents in the Greater Montreal area involving direct acts of racism, discrimination and xenophobia directed at people who “look” Chinese, including targeting communities of Vietnamese and Koreans. These acts include vandalism, hate speech online, assaults and physical intimidation in grocery stores and on the street.

I have heard from Asian students who feel unsafe and afraid to go outside, especially when they wear masks – which is a common health practice in many countries around the world especially in greater Asia. It is considered common sense and good public health hygiene. I am puzzled why Francois Legault and Valerie Plante refuse to make masks mandatory in crowded places, when Quebec ranks fifth in deaths per one million population in the world (Montreal Gazette May 10, 2020).

And it is not just Asian Montrealer’s who are being targeted.  When we think of racialized people and immigration into Canada, we don’t think about the French, British, Italian or American immigrants, like myself, but only Black, brown and Asian people.

On this note, Fabrice Vil, a local filmmaker, created a video  #JeMeSouviendrai honouring our front-line personnel, including women working in our CHSLDs, who are disproportionately Canadians of colour.

There’s a fear that foreigners are coming to take our jobs. But Vil reminds us we need to value Quebec’s ethnocultural diversity and to praise the efforts of our frontline workers. Our frontline workers are diverse, but they are not our guardian angels, they are vulnerable humans like us, putting their own lives on the line to take care of our family members and especially those in our CHSLDs. The video received an amazing amount of hate speech. That tells you there are pockets of racist and xenophobic behaviour in Québec that we cannot brush away or put in the history bin.

What are the roots of this anti-Asian sentiment? Is it anger toward China based on people’s perception on how China responded to the outbreak, or is it tapping into a xenophobia that was already there, just under the surface?

There is a long history in Canada of racism, xenophobia and discrimination against ethnic minorities, including Asians, and in particular the Chinese. The Chinese built our railroads and the idea of a “yellow peril” goes back century or more. I don’t think these attitudes disappear even after generations. It partially has to do with white people feeling that they have special status as the majority.

How can Asian Canadians guard against sentiments of hatred?

I would turn this question on its head. What can all Canadians do to guard against racial hatred? On that front, I point to the CRARR’s campaign, “CoVid19 doesn’t discriminate. Neither should you!” They have also published safety tips for victims of anti-Asian hate in English and French, on their website and Facebook pages CRARR .

Did we experience similar racism during SARS, H1N1 or other pandemics?

Every pandemic brings with it parallel scourges, including a pandemic of fear and what many have called the infodemic. In an infodemic, information spreads like wildfire where it is difficult to distinguish what is based on science from what is based on hearsay.

We saw this in the early days of HIV/AIDS when we targeted risk groups rather than risky behaviors. We had what was then called the four H’s – homosexuals, hemophiliacs, heroin users and Haitians.

According to Medieval Historian David Nirenberg (2015), in 1310, when leprosy was spreading through France, Jewish and Muslim ghettos were targets of violence and riots including burning their communities to the ground.

How does social media and the 24-hour news cycle feed into these sentiments?

I think that social media works both ways, providing us with much-needed multiplicity of information sources, but also perpetuating the infodemic, where we receive so much information from multiple outlets and platforms that it is difficult to separate the wheat from the chafe. It is much easier for discrimination, racism and false information to travel and thrive on social media.

Comments on “COVID-19 Q&A: Sandra Hyde on the rise of racism during pandemic”