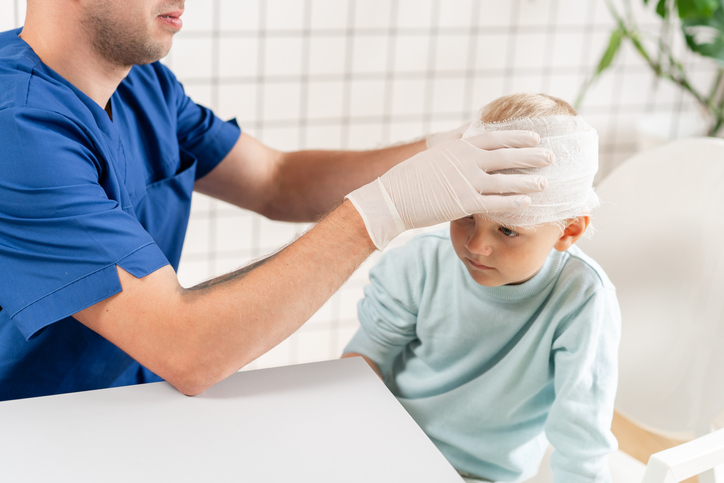 McGill-led research shows that boys exhibiting inattention-hyperactivity at age 10 have a higher risk for traumatic brain injuries (TBIs) in adolescence and adulthood. Treatments to reduce these behaviours may decrease the risk for TBIs.

“Traumatic brain injuries are the leading cause of death and disability in children and young adults, but little is known about the factors that provoke them,” says Guido Guberman, a doctoral and medical student in the Department of Neurology and Neurosurgery at McGill University. The study published in the Canadian Journal of Psychiatry is the first to show that childhood behaviours identified by teachers such as inattention-hyperactivity predicted subsequent traumatic brain injuries. The study also found that boys who sustained TBIs in childhood were at greater risk of sustaining TBIs in adolescence.

According to the researchers, TBIs occur in approximately 17 per cent of males in the general population, yet there is little research about TBI prevention. To determine whether there is a link between inattention-hyperactivity and TBIs, they analyzed data from 724 Canadian males from age 6 to 34. They examined health files and collected information from parents when participants were aged six, then administered a questionnaire to the participants’ teachers on classroom behaviours when the participants were aged 10 years.

“To avoid suffering and disability, prevention strategies are needed, for example promoting cyclist safety,” says Guberman. “There are treatments that can decrease the severity of childhood inattention-hyperactivity and behavioural problems. Our results suggest that trials are necessary to determine whether these programs can also decrease the risk for subsequent traumatic brain injuries.”