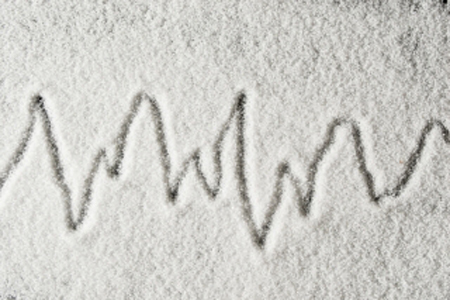 An international research team led by scientists at McGill has found that excessive salt intake “reprograms” the brain, interfering with a natural safety mechanism that normally prevents the body’s arterial blood pressure from rising.

While the link between salt and hypertension is well known, scientists until now haven’t understood how high salt intake increased blood pressure. By studying the brains of rats, a team led by Prof. Charles Bourque of McGill’s Faculty of Medicine discovered that ingesting large amounts of dietary salt causes changes in key brain circuits.

“We found that a period of high dietary salt intake in rats causes a biochemical change in the neurons that release vasopressin (VP) into the systemic circulation,” says Bourque who is also a researcher at the The Research Institute of the McGill University Health Centre (RI-MUHC). “This change, which involves a neurotrophic molecule called BDNF (brain-derived neurotrophic factor), prevents the inhibition of these particular neurons by other cells.”

The team’s findings, published on Jan. 22 in the journal Neuron, found that high salt intake prevents the inhibition of VP neurons by the body’s arterial pressure detection circuit. The disabling of this natural safety mechanism allows blood pressure to rise when a high amount of salt is ingested over a long period of time.

While the team’s discovery advances the understanding of the link between salt intake and blood pressure, more work is needed to define new targets that could potentially be explored for therapeutic intervention. Among the questions for further research: Does the same reprogramming effect hold true for humans? If so, how might it be reversed?