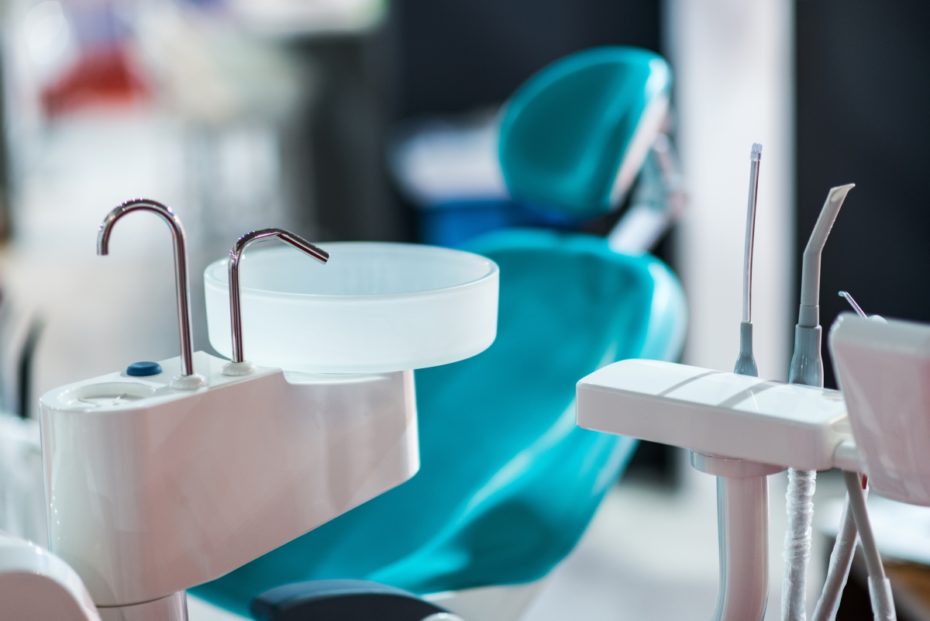 Oral health has been isolated from traditional healthcare and health policy for too long, despite the major global public health burden of oral diseases, according to a Lancet Series on Oral Health, published recently in The Lancet. Failure of the global health community to prioritize the global burden of oral health has led to calls from researchers for the radical reform of dental care, tightened regulation of the sugar industry, and greater transparency around conflict of interests in dental research.

Oral diseases, including tooth decay, gum disease and oral cancers, affect almost half of the global population, with untreated dental decay the most common health condition worldwide. In Canada, treatment of dental decay using general anaesthesia accounts for 31 per cent of all-day surgeries among 1-5 year old children and is the most common reason for general anaesthesia in this age group. Lip and oral cavity cancers are among the top 15 most common cancers in the world.

In addition to lower quality of life, oral diseases have a major economic impact on both individuals and the wider health care system. The treatment of oral diseases cost €90 billion per year across the EU, the third most expensive condition behind diabetes and cardiovascular diseases.

The Lancet Series on Oral Health led by University College London researchers brought together 13 academic and clinical experts from 10 countries to better understand why oral diseases have persisted globally over the last three decades, despite scientific advancements in the field, and why prevalence has increased in low- and middle- income countries (LMIC), and among socially disadvantaged and vulnerable people, no matter where they live.

“Dentistry is in a state of crisis,” said Professor Richard Watt, Chair and Honorary Consultant in Dental Public Health at UCL and lead author of the Series. “Current dental care and public health responses have been largely inadequate, inequitable, and costly, leaving billions of people without access to even basic oral health care. While this breakdown in the delivery of oral healthcare is not the fault of individual dental clinicians committed to caring for their patients, a fundamentally different approach is required to effectively tackle to the global burden of oral diseases.”

In high-income countries (HIC), dentistry is increasingly technology-focused and trapped in a treatment-over-prevention cycle, failing to tackle the underlying causes of oral diseases. Oral health conditions share many of the same underlying risk factors as non-communicable diseases, such as sugar consumption, tobacco use and harmful alcohol consumption.

Dental decay and gum disease remain very common in Canada, particularly in the most vulnerable groups in society. Inequalities in levels of dental decay, missing teeth and dental pain are significantly greater in Canadian women compared to men with, for instance, nearly four times the prevalence of dental pain in the lowest income (22%) compared to the highest income group (6 per cent) in women.

Paul J. Allison, from McGill’s Faculty of Dentistry and one of the co-authors of the Series, said: “In Canada, approximately 95 per cent of dental care is provided through the private sector. This private dental care increases inequalities in oral health and dental care, with those suffering most disease also having the greatest difficulty obtaining dental care. New approaches to reduce common causes of dental disease such as sugar and tobacco consumption, and to change the delivery of dental care are urgently needed to address these increasing inequalities.”

In middle-income countries the burden of oral diseases is considerable, but oral care systems are often underdeveloped and unaffordable to the majority. In low-income countries the current situation is most bleak, with even basic dental care unavailable and most disease remaining untreated.

Coverage for oral health care in LMIC is vastly lower than in HIC with median estimations ranging from 35 per cent in low-, 60 per cent in lower-middle, 75 per cent in upper middle, and 82% in high income countries.

The burden of oral diseases is on course to rise, as more people are exposed to the main risk factors of oral diseases. Sugar consumption, the primary cause of tooth decay, is rising rapidly across many LMIC. While sugary drinks consumption is highest in HIC, the growth in sales of sugary drinks in many LMIC is substantial. By 2020, Coca-Cola intend to spend US$12 billion on marketing their products across Africa in contrast to WHO’s total annual budget of $4.4 billion (2017).

“The use of clinical preventive interventions such as topical fluorides to control tooth decay is proven to be highly effective, yet because it is seen as a ‘panacea’, it can lead to many losing sight of the fact that sugar consumption remains the primary cause of disease development.” said Watt. “We need tighter regulation and legislation to restrict marketing and influence of the sugar, tobacco and alcohol industries, if we are to tackle the root causes of oral conditions.”

Writing in a linked commentary, Cristin E Kearns of the University of California and Lisa A. Bero of the University of Sydney raise additional concerns with the financial links between dental research organizations and the industries responsible for many of these risk factors.

“Emerging evidence of industry influence on research agendas contributes to the plausibility that major food and beverage brands could view financial relationships with dental research organizations as an opportunity to ensure a focus on commercial applications for dental caries interventions — eg, xylitol, oral hygiene instruction, fluoridated toothpaste, and sugar- free chewing gum — while deflecting attention from harm caused by their sugary products.”

The authors argue a pressing need exists to develop clearer and more transparent conflict of interest policies and procedures, and to restrict and clarify the influence of the sugar industry on dental research and oral health policy.

The study authors have called for wholesale reform of the dental care model in five key areas:

Dr Jocalyn Clark, an Executive Editor at The Lancet, said: “Dentistry is rarely thought of as a mainstream part of healthcare practice and policy, despite the centrality of the mouth and oral cavity to people’s well-being and identity. A clear need exists for broader accessibility and integration of dental services into healthcare systems, especially primary care, and for oral health to have more prominence within universal health coverage commitments. Everyone who cares about global health should advocate to end the neglect of oral health.”

Painting a picture of the oral health of Canadians