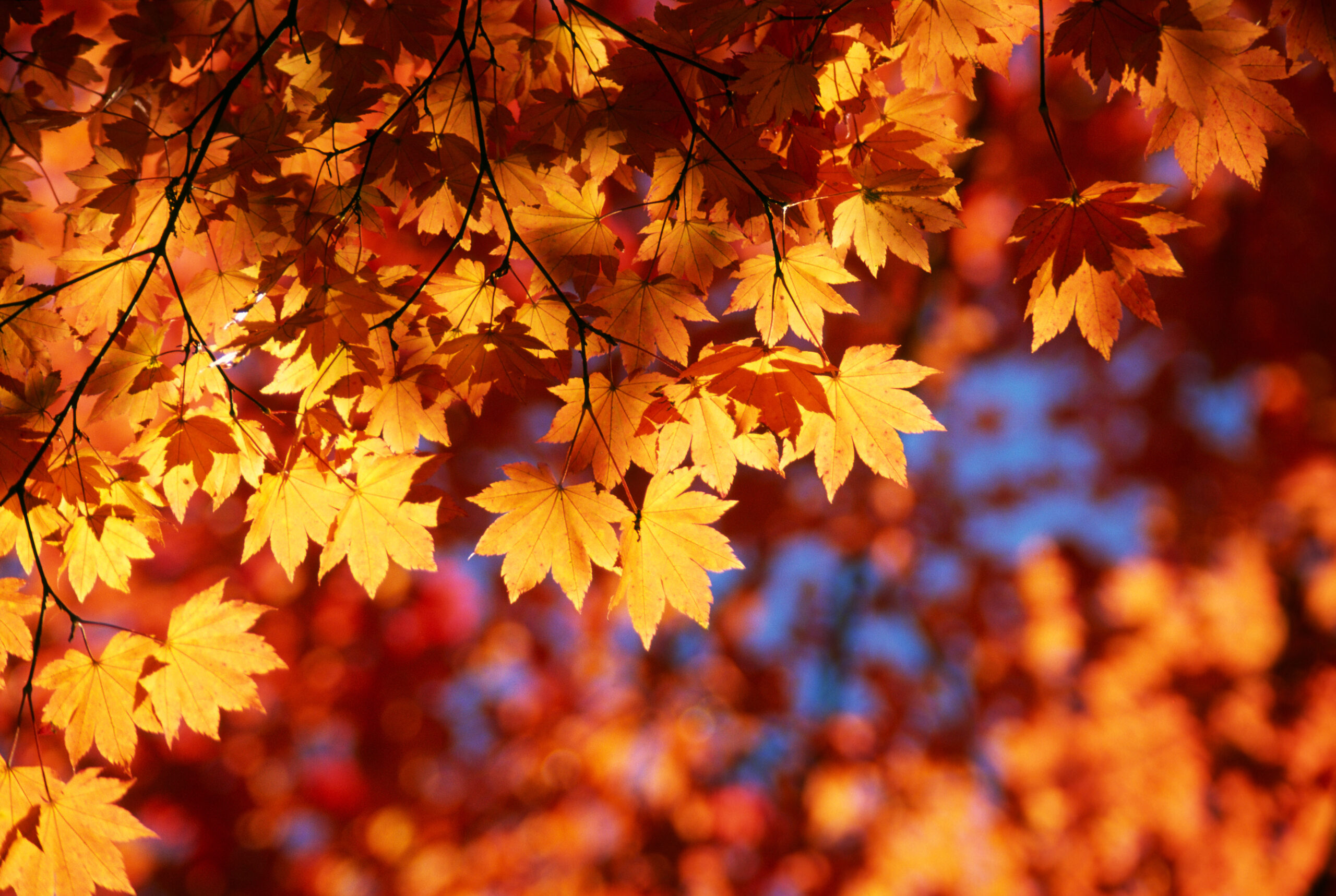 Arkéos, a Montreal-based archaeological firm retained by the Société québécoise des infrastructures (SQI) and McGill, is beginning the first stage of underground investigation on the site of the former Royal Victoria Hospital (RVH).

The SQI is responsible for the entire site, which has been mostly unused since 2015 when the McGill University Health Centre moved the Royal Victoria Hospital to its new Glen site.

For several years, McGill University, in conjunction with the SQI, has been developing a proposal to reimagine a portion of the former RVH site as a state-of-the-art multidisciplinary research, teaching, and learning hub anchored by Sustainability Systems and Public Policy. The New Vic Project will combine new buildings with revitalized heritage buildings to create modern research, teaching and learning spaces. On October 6, 2022, McGill’s Board of Governors authorized the University to proceed to the New Vic Project’s execution phase in accordance with the Quebec government’s Directive sur la gestion des projets majeurs d’infrastructure publique.

Arkéos’ archaeological work is the next step in the SQI’s redevelopment of the RVH site. The firm’s work is informed by the concerns of local Indigenous communities, notably those regarding the possibility of cultural artifacts and unmarked graves.

The University is mindful that in recent times there have been troubling discoveries in parts of Canada linked to the Residential School System, and that many members of our campus and broader community are deeply impacted by this. Hence, in the spirit of reconciliation, McGill’s work with the SQI is and will always be grounded in caution, and will involve ongoing conversation with local traditional and elected Indigenous leaders.

To date, McGill has engaged more than 50 internal and external Indigenous community members on the University’s plans for the New Vic portion of the site. Engagement has taken place through multiple formats, including an Elders Circle, an Elders Tour of the New Vic site, roundtables, and engagement and information sessions. These activities have been held in-person, in both urban spaces and within Indigenous communities, as well as sometimes online.

Arkéos specializes in the careful evaluation of sites with respect to archaeology, ethnology, prehistory, and bioarchaeology. The team includes archaeologists who are experienced with working respectfully with Indigenous communities.

The firm is currently focused on distinct investigations on two sections within the RVH site: the Hersey Pavilion and the Allan Memorial Institute, neither of which are part of the New Vic Project. Arkéos will conduct a thorough inventory using methodologies most appropriate to each site. All fieldwork will be done in the presence of two Indigenous observers who are qualified archaeological technicians.

This week, Arkéos began preparing for an approximately five-day investigation into a relatively small area near the Hersey Pavilion, away from sectors where some believe there may be unmarked graves. As mandated by the SQI, McGill  has begun preparation for separating the Hersey’s underground water, sewer and electrical infrastructure from other buildings. The archaeological investigation is required before that infrastructure work can be started; timelines will be adapted to any discovery made during such investigation. The infrastructure work needs to be completed before the ground freezes.

Arkéos’ second investigation will focus on areas around the Allan Memorial Institute. This archaeological work, which will be conducted on behalf of the SQI, is in early planning stages. All precautions will be taken to identify potential unmarked graves, if any, but the exact investigation methods are not yet fully established. Given the careful preparation required for this work, the SQI has not yet set a start-date.

Reflecting on 40 years at McGill