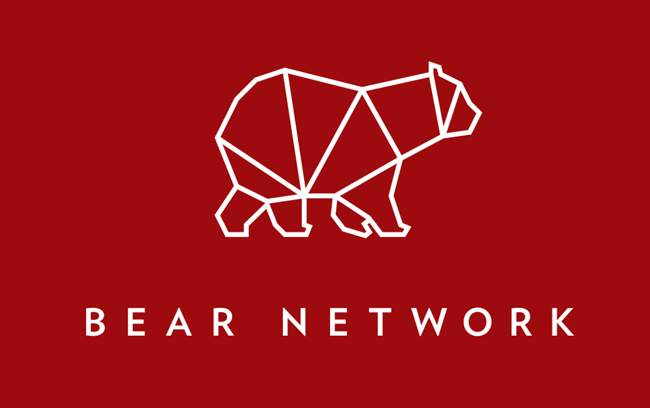 As the topic of Russia’s influence on North American politics continues to dominate the news, researchers at McGill and the Université de Montreal are working to  promote a better understanding of international relations specific to Russia and the European Union. Today, the BEAR (Between the EU and Russia: Domains of Diversity and Contestation) Network will officially launch its activities with master classes led by international experts on Russian memory politics and the importance of diasporas, and conclude with a public round table on the subject of the EU and Russia as transnational actors on Friday.

The BEAR Network will promote understanding of how the EU and Russia influence and inspire minority politics, integration efforts, and societal contestation on the EU’s eastern borders. It includes a transnational team, a state team and a society team.

The transnational team will investigate diaspora and immigration policies as well as EU and Russian transnational organizations. The states team will look at citizenship, minority rights and de facto states, such as Transnistria, a landlocked self-proclaimed state nestled between Moldova, Ukraine and Romania. The society team will examine the EU and Russia’s impact on civil society and social movements in the region.

BEAR will also expand teaching offerings, encouraging graduate student exchanges between international universities and McGill. There are plans to launch a virtual classroom on the BEAR website and to organize capstone policy conferences in Brussels and Moscow.

“The conferences we have planned are going to bring together researchers with people who are active in making policies in the areas that BEAR is engaged in, both EU policy makers and policy makers in Moscow,” said Johnson. “By bringing these two sides together, we are hoping very much that this is going to have a significant policy impact on issues of identity, mobilization and minority politics.”

Also in 2017, Associate Professor (Political Science) Maria Popova was awarded the EUROL (Europe and the Rule of Law) Jean Monnet Chair at McGill for 50,000 euros. Hers is the first Chair of its kind in Canada devoted to research and teaching on the rule of law in Europe.

With Popova as Chair, a public European film series will launch in Montreal, and she will introduce two new courses at McGill: one on mixed methods research in European studies, and another on European integration. In her third year as Chair, she hopes to lead an international research workshop on the prosecution of political corruption in Europe, inviting researchers from Europe and North America to present on the topic.

Johnson and Popova are also collaborating members on the new Jean Monnet Transatlantic Network on the Politicization of Europe (RESTEP), based at the Université de Montreal, a recipient of a EU Erasmus+ Program grant in 2017.

These activities take place under the umbrella of the Jean Monnet Centre Montreal, co-directed by Johnson and University of Montreal professor Laurie Beaudonnet. Heir to the first Jean Monnet Chair established outside Europe in 1993, the Jean Monnet Centre Montréal (formerly the EU Centre of Excellence Montreal) brings together diverse researchers and students who work in a bilingual environment and are engaged with decision makers, the business world, youth, and civil society.

“The [Jean Monnet] Centre was already a premiere centre for EU studies in Canada, but [the Jean Monnet Networks] put us on the international map,” said Johnson. “What’s new about this Networks and the Chair is the scale of work. Now, we have opportunities to vastly expand our teaching and research.”

“We are building, in various aspects, a stronger community for teaching and research on the EU”, says Popova. “The courses we’ve been teaching at McGill on the EU have always been oversubscribed. Together, the Networks and the Chair allow us to build on that interest and to offer more.”