At the annual recognition gala, held this year on May 6, McGill University received its Silver Parity Certification from the Women in Governance not-for-profit organization. Principal Suzanne Fortier attended the virtual event.

The certification assesses an organization’s current status as it relates to gender parity, and provides an analysis of strengths and opportunities to close the gender gap.   Women in Governance focuses on three primary drivers: 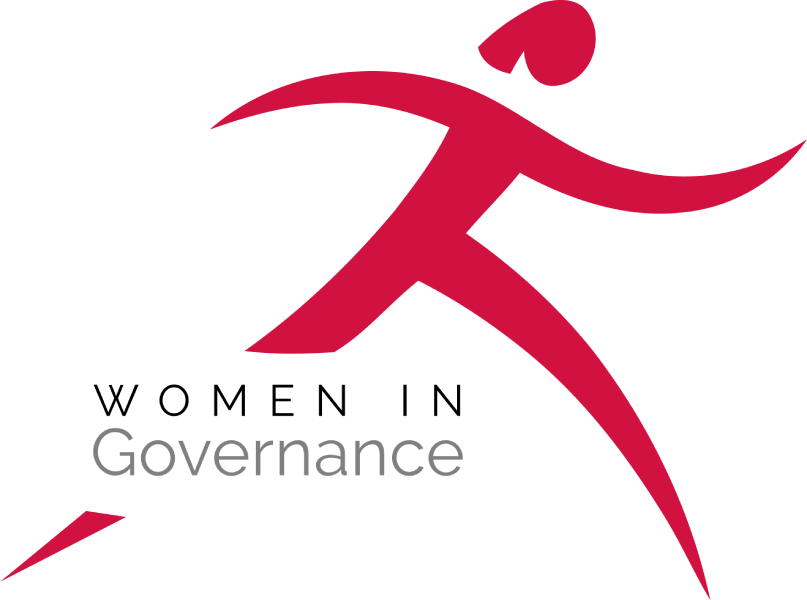 Organizations receive a customized report that includes benchmarking and best practices, to support them in further advancing their parity goals. Certifications must be audited or reassessed annually to remain valid. There are four levels of certification: bronze, silver, gold and platinum.

According to Women in Governance’s research, gender diversity has a positive impact on an organization’s financial performance (especially during periods of recession), innovation, employee engagement and branding.

But before an organization can close the gender gap, says Caroline Codsi, Women in Governance’s founder and Chief Equality Officer, it “must first know its magnitude and its root causes. We have found that many companies are unable to accurately identify problems or come up with solutions because they do not clearly measure diversity among their employees.”

The certification helps organizations identify where they stand by evaluating parity in decision-making bodies. It also assesses the organization’s commitment to policies and procedures that will enable the advancement of women at all levels of its hierarchy.