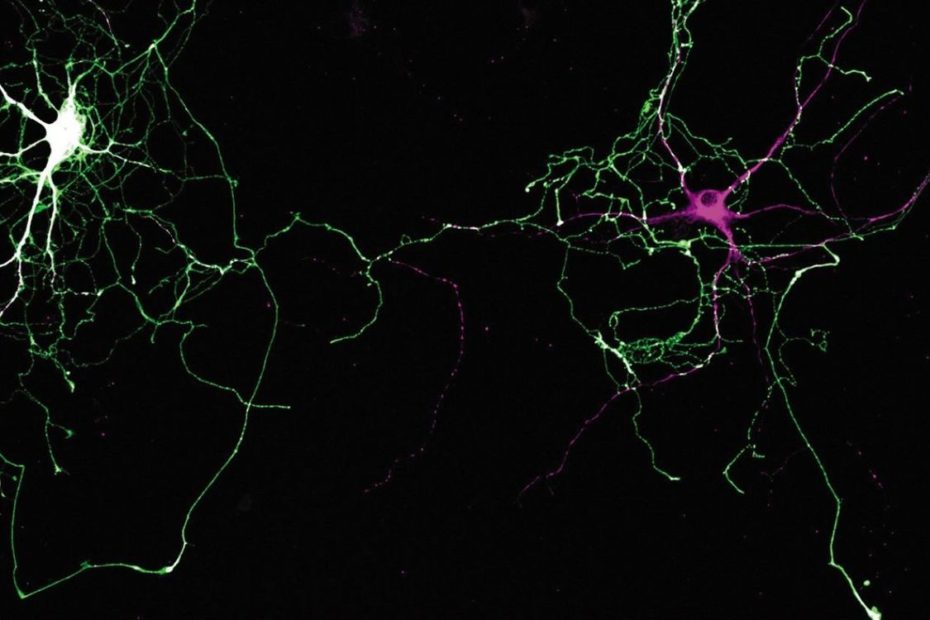 A group of scientists at Université de Montréal, The Neuro (Montreal Neurological Institute-Hospital), and McGill University has been awarded a major research grant of over $12.5 million from the Aligning Science Across Parkinson’s (ASAP) initiative over the next three years to study Parkinson’s disease. ASAP’s implementation partner The Michael J Fox Foundation for Parkinson’s Research issued the grant.

Parkinson’s disease, the second most prevalent neurodegenerative disease, affects a growing number of people within an aging population. While Parkinson’s disease can be treated, there is currently no cure. This award to the Montreal team is one of the twenty-one new grants awarded by ASAP to Parkinson’s disease experts throughout the world. By awarding more than US$161 million to basic science research in Parkinson’s disease in this first round of financing, ASAP is creating a unique virtual institute where open science and active collaboration across the world will synergise the fight against Parkinson’s disease.

This interdisciplinary group from Montreal will be investigating a new aspect of Parkinson’s disease centred around their breakthrough discovery of the contribution of autoimmune mechanisms in the disease.

“Our recent work unravelled some of the mechanisms that link the mutations found in Parkinson’s disease patients to critical roles in the immune system. This finding opened up new avenues to understand the disease process and develop novel immune-based therapeutic approaches,” said Michel Desjardins, the lead investigator of the project from Université de Montréal.

“This unprecedented level of funding will allow our team to take a holistic approach in studying Parkinson’s disease from multiple fronts including work in isolated cells, in mouse models of the disease, and in samples from Parkinson’s patients,” added Heidi McBride, a cell biologist at The Neuro.

“In our mouse model carrying a mutation in a gene related to Parkinson’s disease, a simple gut infection was sufficient to initiate the disease process. This new funding will allow us to unravel the molecular, cellular and systemic processes defining a gut-brain axis in the disease,” explained Samantha Gruenheid, a microbiologist at McGill.

Jo Anne Stratton, a neuroimmunologist at The Neuro and expert in the use of single cell sequencing, will use this powerful approach to generate a high-resolution map of the cell changes in complex biological processes over time, and translate these findings into human models derived from patient cells.

“Over the last few years, we have been working hard to understand how infections and events in the gut can lead to the destruction of dopaminergic neurons in the brain, a hallmark of the disease responsible for the motor impairments associated with Parkinson. We will explore whether an attack of the peripheral and central nervous system by  the immune system  might explain many of the patient’s symptoms observed years before the emergence of motor impairments,” said Louis-Eric Trudeau, a neuroscientist and Parkinson’s disease expert at Université de Montréal.

This powerful team, which also includes Janelle Drouin-Ouellet, Pierre Thibault, Nathalie Labrecque and Erwin Shurr, will work together within the ASAP consortium to accelerate discovery and contribute new insights into Parkinson’s disease, identifying new biomarkers and a new roadmap to treatment.

The art of science communication