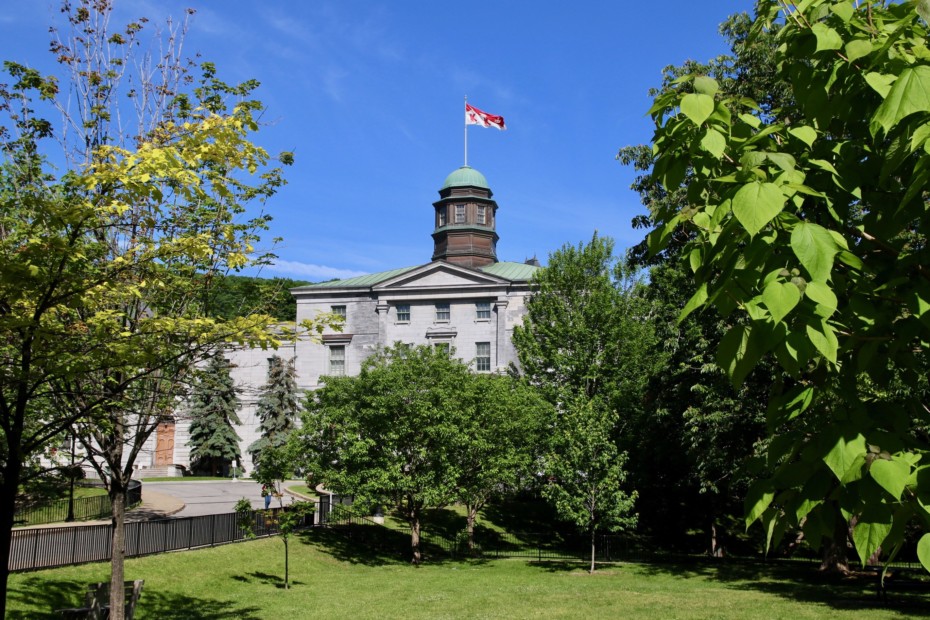 McGill has been named Canada’s best university, according to the 19th edition of the QS World University Rankings, released today by global higher education analysts QS Quacquarelli Symonds. The University was ranked 31st university in the world.

This year’s QS World University Rankings is the largest ever, with over 1,400 institutions across 100 locations, up from 1,300 last year.

This marks the first time in five years that McGill is Canada’s top-ranked university in the QS list. Its place in the rankings is underpinned by consistent performances across QS’ indicators. Specifically, it outperforms Canada’s other two top ranking universities in terms of research. It comes 203rd globally in Citations per Faculty while UT and the University of British Colombia come 313th and 332nd.

Canada is home to three top-100 universities, putting it joint-ninth in the world by this measure, alongside Germany and Switzerland.

“Canada has been steady, if somewhat stagnant for the past five years and this is exemplified in the back-and-forth we see in this year’s rankings when compared to last year,” said Ben Sowter, QS Senior Vice President. “However, its consistency is admirable and is often lost amid focus on the rise of nations like China and Malaysia or the decline of the United States in our rankings.”

The full rankings can be found at www.TopUniversities.com

My Chinese immigrant father thought so too, and McGill became my Alma Mater. I was the first in my family to attend a university in Canada ( while my sister, 20 years my senior) graduated from universities in China and was already practicing as a doctor there. Read about it in “A Cowherd in Paradise” (Touchwood Editions)

Even if McGill ocassionally were not the top in Canada, it always is. Who can beat McGill’s excellence in so many areas in lovely downtown Montreal with one of the most diverse student population in Canada and its top notch faculty members who love to pass on their expertise! I am a first generation McGiller, my daughter is the second, and we are expecting more to come.

I am so glad and proud of my daughter who will follow her dad’s and grandfather’s path and attend McGill this fall! So amazing to know she will be attending one of the world’s top institutions.

These rankings are nonsense. A university is only as good as each attendee allows and and that depends on the lecturer and or supervisor.

Absolutely proud to be part of a community that will make this world a better world for everyone..

I am a 1976 graduate of McGill and a native Montrealer. I am proud that my Alma Mater has become so diverse and that it has attained such world wide recognition. The education I received there prepared me for a unique academic career at Howard University, the oldest HBCU south of the border.